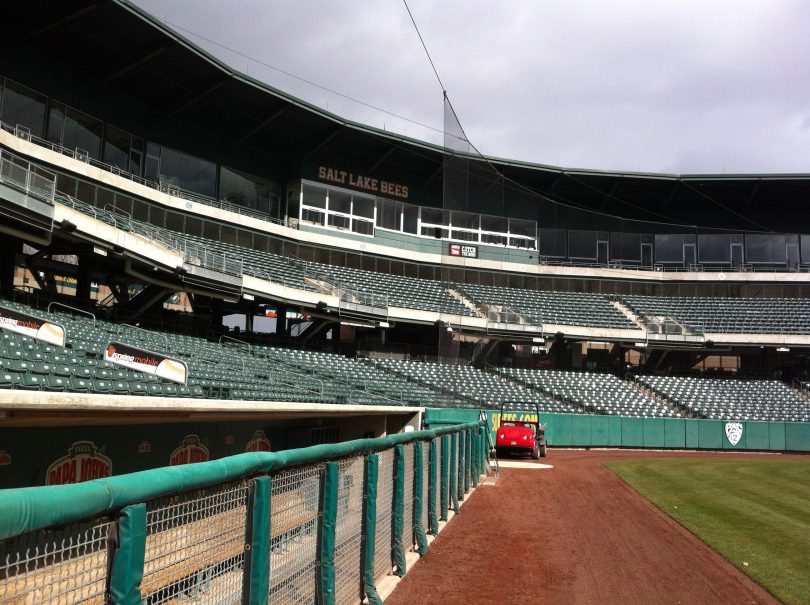 The 2019 World Series is here! In this quiz we look back at World Series lessons from the last few years to help you Think the Game. There’s a lot to learn by watching the biggest series of the MLB season. Will any of these mistakes be repeated during this year’s Fall Classic? This week, we turn some of the lessons from World Series past into a Think the Game Quiz. Read on to see if you are ready for the big stage!

There are runners on 1st and 2nd in a 6-4 game that the defense is leading. There’s a single hit up the middle past a diving second baseman. The center fielder charges aligned to home. He realizes there will be no play and resets his feet, throwing to third on a nice, long hop. The throw beats the runner but he avoids the tag. Did the outfielder make a mistake in this lesson from the College World Series?

With 1 out and no one on base, there’s a ball hit in the 3-4 hole. Both the first and second baseman give chase and the pitcher sprints over to cover 1st. On this play, the catcher should make sure to get down the first base line to backup the throw to first base.

There’s runners on 1st and 2nd with two outs in the second inning. With a full-count, the batter chops a swinging bunt down the third base line. The third baseman charges hard and bare-hands the ball, knowing it will take a perfect throw and a stumble by the runner to get him out. With 2 outs, the 3rd baseman should throw the ball to first and try to make the play anyways.