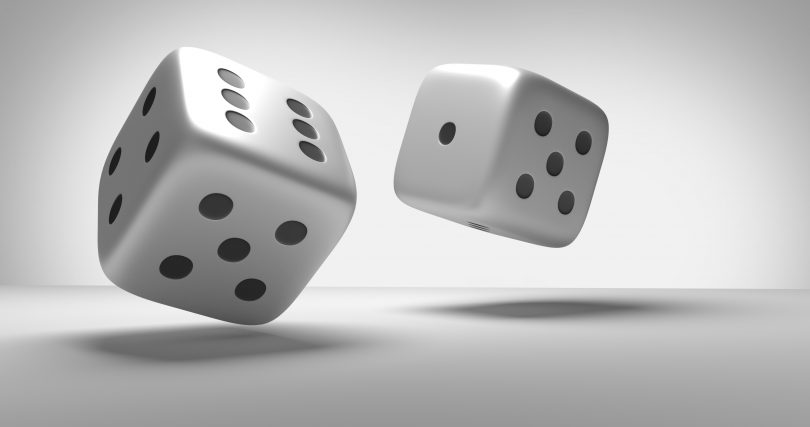 In today’s college athletics, being a walk-on player is much different than you might think.

If you watch a lot of sports on television, then you have probably heard stories about walk-on players making the team against all odds and playing a major role in their team’s success. The media love to hone in on these feel-good “zero-to-hero” stories and people love to hear about them. At KPB, we like these stories, too; but, before you decide to try to walk-on at your dream school, we want you to be informed about what to expect and have a realistic idea about your chances of making the team.

There are several reasons why it is difficult for us to give you specific information on your chances of making a particular team as a walk-on. First, schools and coaches have different policies on walk-ons and different opportunities for players attempting to walk-on. Additionally, every year is different in regard to the number of open roster spots and the team need in different positions. The division and competition level of the school are other variables that influence your odds of making the team. Finally, there are different kinds of walk-ons, and each type has different opportunities to make the team.

While we can’t help with specifics, we can provide some basic information and give you a number of questions you should have answered before trying to walk-on.

This is perhaps the most storied kind of walk-on. The player who has had zero contact with the coaches, is already enrolled in school, and has walked into the coaches’ office to ask for a tryout. This is the most improbable way to make a team, and players of this type normally get few chances to impress coaches.

The recruited walk-on with no guarantee of a roster spot is someone that has had contact with the coach throughout the recruiting process but is not guaranteed a roster spot. Normally, this student has been admitted to the school either on their own or with support from the baseball team (never plan on getting help from a team to get into a school). Recruited walk-ons who are not guaranteed a roster spot generally receive a prolonged tryout and work out with the team during the fall but must either beat out a returning player or have a spot open up to them through another means. This gives players a prolonged period of time to show what they can do, but is still not guarantee of making the team.

If a coach tells you that you’ll make the team even though he doesn’t have any scholarship money, you might think that the chance to play makes up for the fact that you’ll have to find other ways to pay for school. But you need to be very careful in this situation because the coach may be put in a position later that makes it tough for him to come through on his promise. At the D1 level, even if you have been guaranteed a roster spot verbally, players without scholarships are the only ones who can be cut without the team losing a roster spot. For example, a team can cut a scholarship player, but once school starts and the player receives money, that player counts towards the 35 player max for the entire year (including during Spring season) even if he isn’t playing. That puts roster spot walk-ons at a disadvantage, because excluding them from the roster doesn’t cost the team a roster spot like it would to cut a scholarship player who already has to count towards the total allowance. Given a choice between cutting a scholarship player vs. a walk-on player – the coach may end up cutting or red-shirting the walk-on player even if he has outperformed the other player, simply out of necessity to fit roster size limits. This is mainly an issue at D1 programs where they bring in more players for the fall than they can officially roster in the spring, but it’s important to know.

Questions to Ask Yourself When Considering a Walk-On Spot

1. Are there other baseball playing opportunities available to you that you are interested in? Are you willing to risk not playing college ball or transferring later to give walking-on a shot now?

2. What do you want out of a playing experience if you do make the team? Would you be willing to accept a non-playing role for a majority or all of your time as a college baseball player?

3. How many roster spots are open on the team? (Roster spots can open late when players quit or get drafted after the season.)

4. How many returning players are coming back at your position?

5. If you don’t make the cut, will you be happy as a regular student at that school?

6. What will your try-out consist of? (Ask the coach what type of opportunities you will have.)

7. Have you spoken with the coach and received a realistic idea about your chances to make it? (Don’t be shy about talking to coaches, keep showing up and expressing your interest. The more you show up, the better your chances are. Walking-on is not the time to be shy.)

8. What kind of walk-on (see above “Types”) will you be? How many roster spot walk-ons have made the team and played all year?

Recruiting video has never been more important. To put it simply, players without a recruiting...

Last week, we put out this article giving uncommitted seniors 5 reasons to stay positive about...