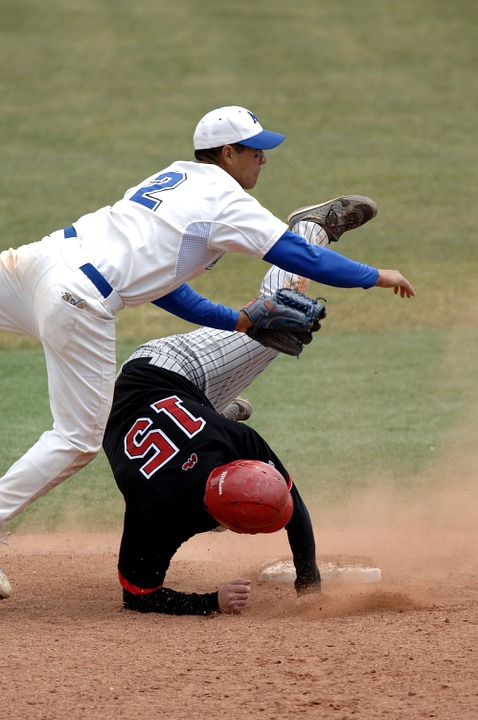 Note: This article was first published several years ago, but it’s lessons are as true today as ever!

Chris Paul went from high school to college standout and was drafted by the Minnesota Twins in the 6th round of the 2015 draft out of UC Berkeley after his senior year. That may seem like a typical progression to some, but his recruiting process was anything but ordinary. After verbally committing to Cal during May of his junior year, everything seemed to be going as planned at the start of his senior year. That’s when Paul found out that Cal’s baseball program had been shut down due to budget cuts. The shocking news started his recruitment anew. After going on several official visits, Paul eventually signed with UC Santa Barbara on National Signing Day in November. Fast forward to the end of Paul’s senior year when he found out that all of UC Santa Barbara’s coaches had been let go. Around the same time, he also learned that Cal’s baseball program had been reinstated. After being granted his release from UC Santa Barbara, Paul committed for the third and final time with his original program, Cal. KPB sat down with Paul to talk about his unique recruiting process and what he learned from what he termed “a wild ride.”

When did you know you wanted to play college baseball?

I always had the dream to play college ball. It became real sophomore year [of high school].

When did you first start getting interest?

When was your first visit?

My parents and I would just go to different schools just to check them out. I toured Cal before that was even an option for me. We did tours, just because. When we were going on vacations, we just made that part of it. My junior year is when I started really looking.

What were the sequence of events with your commitments?

How did you deal with the unexpected challenges and unforeseen circumstances that came up during the recruiting process?

You just have to stay positive and stay with the process, and the right thing will find you. As cheesy as it sounds, you have to do what’s best for you. I’d encourage kids to take their time. When you’re going through the process, really explore every option. We did a pros and cons list, what I did and didn’t like about every school. This was my mom— she wanted me to do that, but it helped in the end. A big thing for me was a great school that I could go to, because baseball ends for everyone some day and I wanted the best possible education that I could get to complement baseball.

What was your strategy as you went through the recruiting process?

[The criteria I used to decide] was set at the beginning but it evolved as I went along. My parents were always helping me with that and always stressed how important an education was regardless of where the baseball was. I think a lot of people do overlook that. I got into a school I may not have necessarily have gotten into because of baseball. So I used that to my advantage in a way. But that was always a huge thing for me.

How did things change as the recruiting process evolved or you re-opened your recruitment?

There are a lot of things that go into it. Everyone has their own criteria or set of values or whatever they are seeking out of it. Over time I think the criteria changed and grew. You kind of find out what you are looking for. As you do in life in any other aspect.

I would say keep your options open. A lot of it is learned experience through your own experience, you know? I learned a lot from each different thing that I went on. Like, ‘oh I didn’t like that’ or ‘hey, I didn’t like that about this college’. Kind of like dating […] you figure out what you like and what means something to you, and what you are looking for as you go through it. I would say it’s different for everybody, honestly. Some people school is not a thing, so they go that avenue—baseball and the college scene, you know? I personally wanted a well-rounded college atmosphere and I found that at Cal. I found everything I was looking for.

Is there anything you know now that you wish you knew then?

I wish I had taken all my visits and explored every option more than I did. I don’t necessarily regret anything, but I would just say explore every facet of the college that you are looking into and don’t give up on anything.

Everyone should go into certain things with an open mind and be open to everything. My parents were like, ‘Hey you can’t make a hasty decision right after [the Cal commitment fell through].

What is one piece of advice you would give to a high school kid going through the recruiting process?

Enjoy it. Just enjoy it. Don’t worry too much about who’s talking to you or what’s being said, or whatnot. You know, just enjoy it. Just have fun playing the game of baseball. Get your work done, and do well in school because that’s important and that’s a huge thing that might help you get into school one day. Just explore every avenue and enjoy it. It’s the best part of your life. 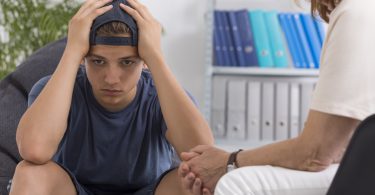 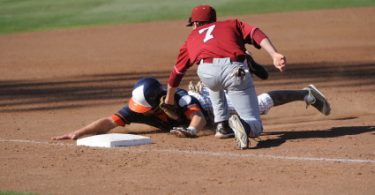