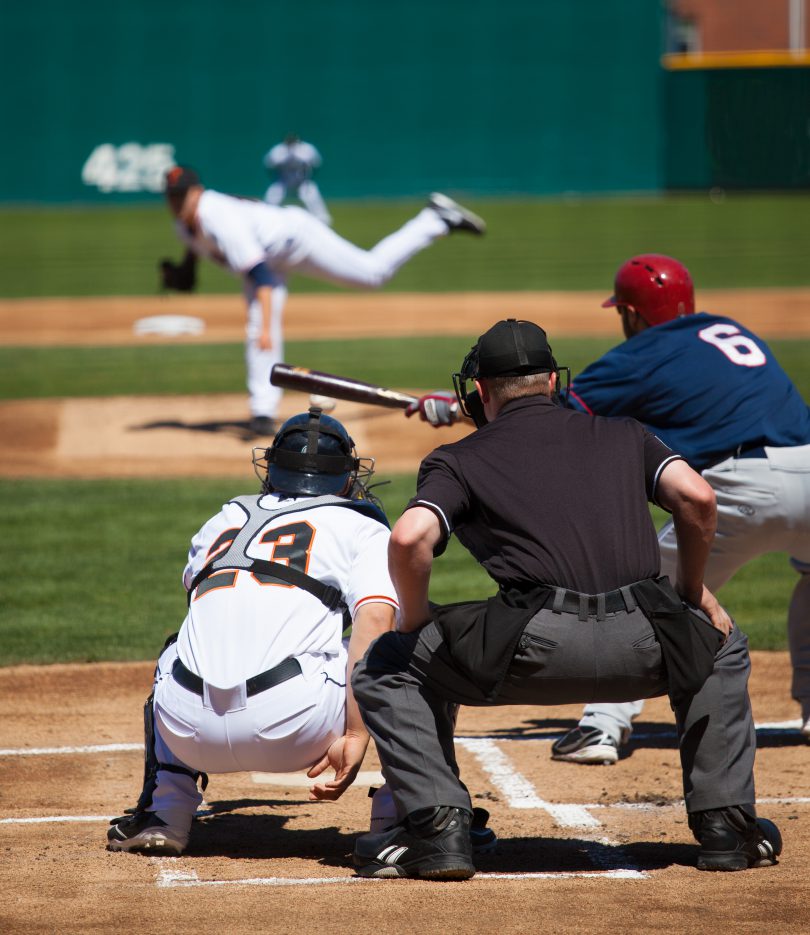 The hitter made the mistake of squaring around to bunt too early. Most teams will teach players to square to bunt early when they are sacrificing. But, like the runner breaking from third, when executing a squeeze the hitter needs to wait until the pitcher’s throwing hand is accelerating towards home before squaring to bunt. This ensures the pitcher has no time to adjust his motion and the location of his pitch.