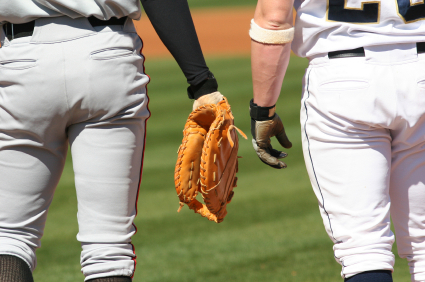 First base is an evolving position at the collegiate level. In the past, first basemen have been the prototypical slugger with little to offer defensively. In some programs, this is still true. There are college teams, especially in the South, that rely heavily on the long ball. However, the recent bat change has many teams moving to a more station-to-station type offense. So, the role of the first baseman has changed.

A first baseman, for the most part, is going to be relied on as a middle-of-the-order hitter who can drive the ball in the gaps. But the pressure to be a 10-homerun guy is off. Instead, first basemen are going to be expected to be RBI guys. That means that they, more often than not, are going to be hitting in spots in the lineup like the 4- or 5-hole, and they have to be able to drive in runs under pressure. In today’s game, RBI’s are much more important than power numbers.

Because defense has become a more important aspect of the game than ever before, coaches are putting their best defensive first basemen on the field. For first basemen, this means you have to start practicing short hops and tags more than ever before. You have to have better footwork and better hands than first basemen of the past. Take pride in knowing your infield and knowing what plays they are strong at and which they are likely to struggle with. In order to play first in this new age of college ball, you’re going to have to contribute on both sides of the field, offensively and defensively. 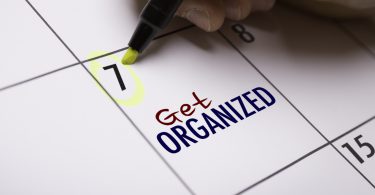