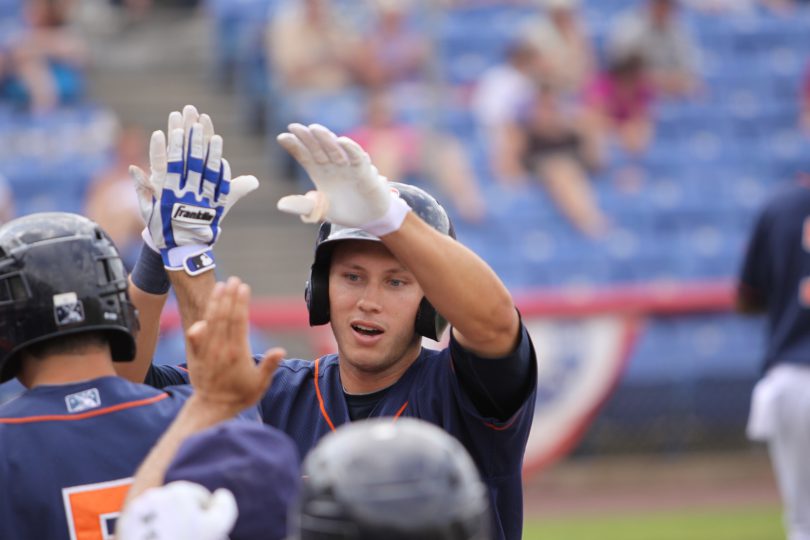 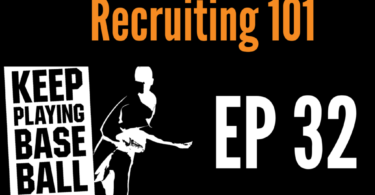 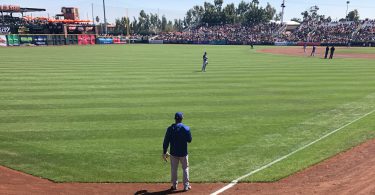 Most baseball fans of all talents and ages would agree that there is nothing quite like a good game...