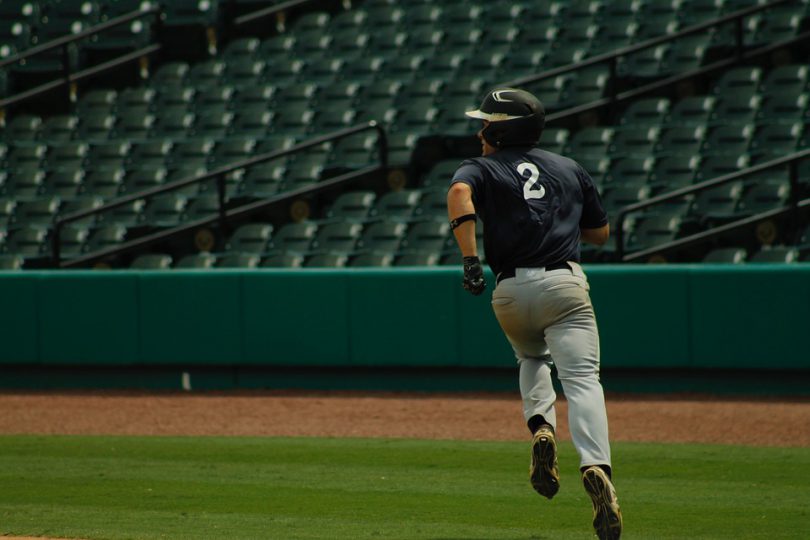 We recently posted our yearly series to help get your base running skills ready for the college...