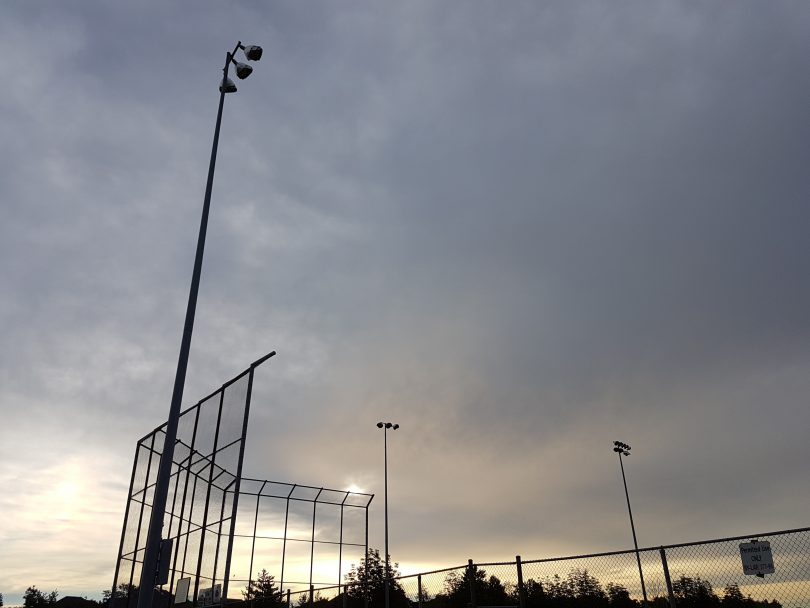 The United States are back in the World Cup and the groups have been set. Regardless of whether you’re a soccer fan or not, there’s a lot baseball players can learn from the game and particularly big tournaments like the World Cup. Like any major sporting event, the 2022 World Cup promises to have extreme highs and lows. Here are 4 major takeaways from the pitch that you can apply to your game on the diamond.

Doing your homework before the game can make a big difference during it. In the age of information, putting together a good scouting report and strategy before the game starts can give you a major edge and prepare you for success during game play. Whether that’s paying close attention to pre-game BP and infield-outfield or using more advanced data and scouting, it can be the difference in the game. During those soccer matches, we saw time and again teams with a strong strategy that were able to neutralize opposing star players or opposing team strengths. In baseball, a good game plan will balance your strengths and opposing weaknesses to help give you a path to winning. This includes everything from understanding exploitable match-ups, creating advantageous defensive alignments, and gather intelligence that can help you make better split second decisions in game (testing an outfielder’s arm, understanding your runners, knowing when to challenge a hitter, etc.).

We’ve often heard baseball players or fans remark that soccer has little action and excitement. In reality, a game that ends in a 0-0 draw can be much more exciting than a game that ends in a 4-0 victory. In the search for excitement and entertainment, sometimes we forget that the goal of the game is to win and anything you can do to help your team win is important. If the way you win is by playing fundamentally sound baseball where you happen to manufacture a few runs, that’s better than a game where you hit a few balls out of the park and strike out a lot of hitters. We prefer exciting baseball, too, but big soccer tournaments like the World Cup offer a reminder that the ultimate goal is to win, even when it’s a boring W.

First impressions are important and your body language and demeanor are the first things that a...