The Super Bowl capped off an incredible run of championship contests for the 2016-17 seasons. It started with Villanova winning on a buzzer beater. It continued when the Cleveland Cavs improbably edged out the Warriors on the road in game 7. The World Series was one for the ages, needing extra-innings in Game 7 to break a century old curse and crown a champion. In Omaha, Coastal Carolina made an incredible play in the 9th to maintain their lead then stranded the winning run at second to win it all. The college football National Championship came down to the final second. Finally, Tom Brady led the New England Patriots to a 25-point comeback in a quarter and a half in the most improbable of overtime victories. 6 championship contests decided in the last seconds or on the last play. The entire year served as a constant reminder that in sports, you should never give up, the details always matter, and perhaps more than anything, that you never know which plays will end up mattering most.

While the Super Bowl featured a new version of “the catch”, even Tom Brady pointed out after the game that had one of about 30 plays gone the other way, the outcome likely would have been different. Those 30 plays were all made possible because even when statisticians gave the Falcons a 99.9% chance of victory, the Patriots never played the scoreboard! In other words, they never let the score dictate their effort or behavior—they continued to play each play like the game was tied. 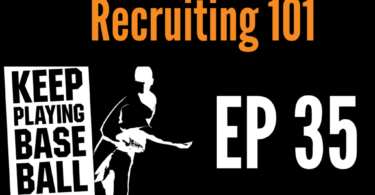