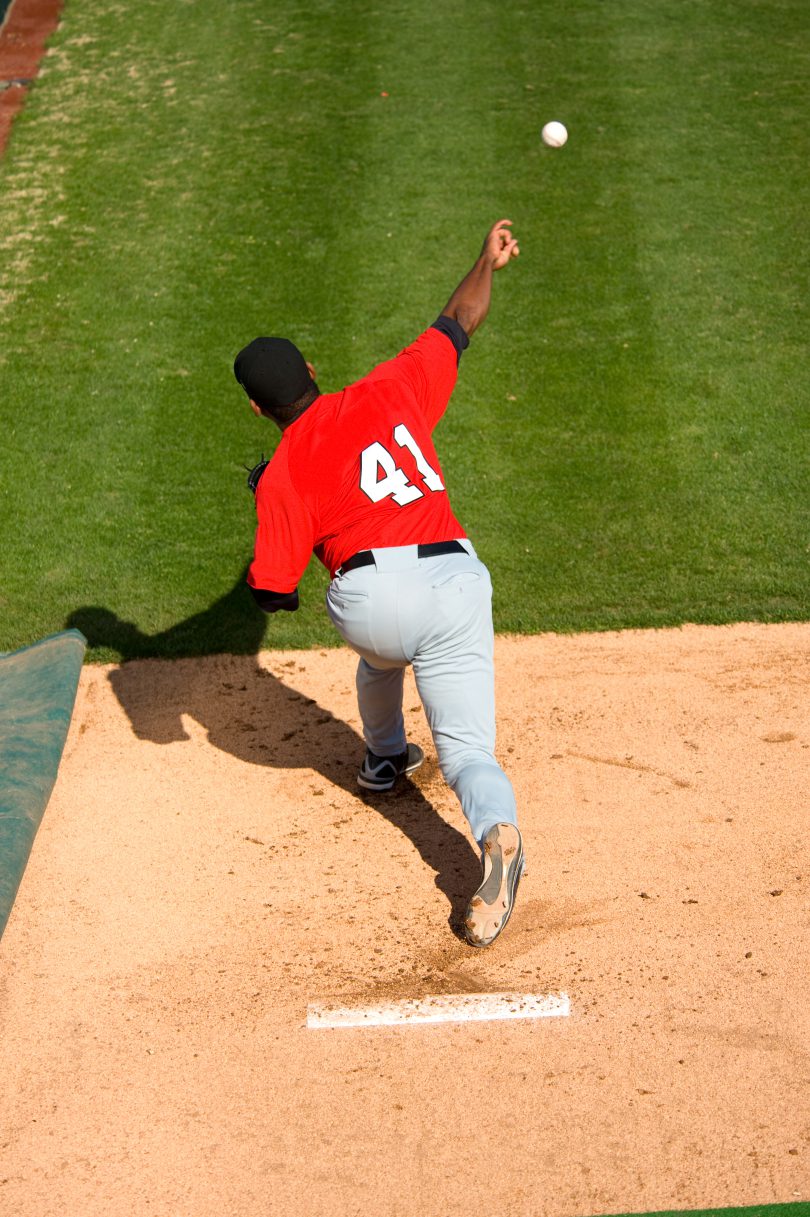 Recruiting is All About Timing When it comes to recruiting, it’s all about timing! Recruits are...