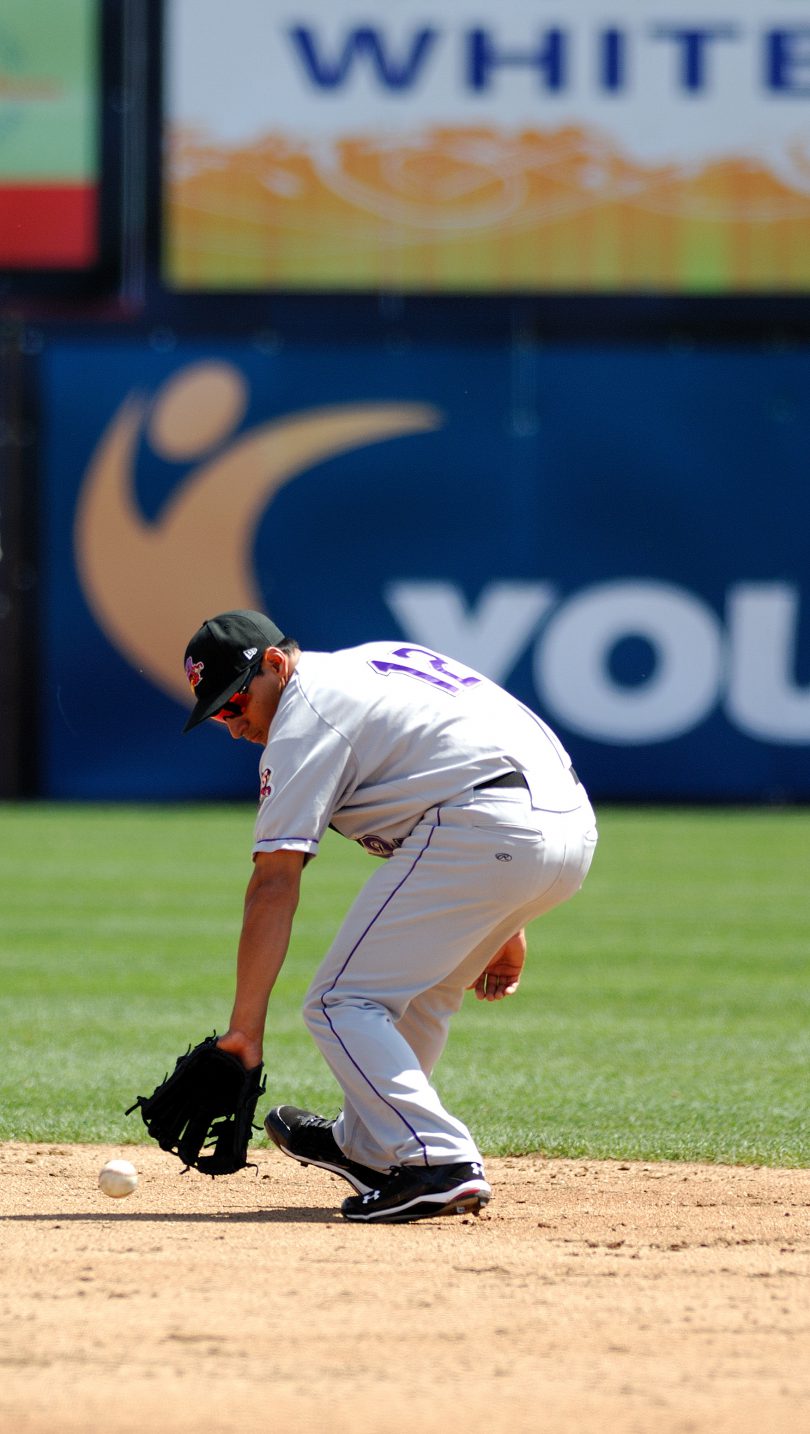 Runners on first and second, one out, 7th inning. The runner on second is the tying run. The hitter has above-average speed.

The hitter hits a routine grounder at the shortstop. The shortstop flips the ball to the second baseman, who tries to hurry the throw to first for the double play. He doesn’t get a great grip on the ball and spikes a nasty in-between hopper to the first baseman. The first baseman stretches out and tries to handle the throw, but the ball skips past him.

The runner on second was running hard the whole time. He wheels around third base as the throw gets past the first baseman and scores the tying run.

In this situation, turning the double play would be huge and even expected, but keeping the runner from scoring is by far the most important objective for the defense. The second baseman made a physical error with the throw. Those happen. While no coach is going to be happy about a physical error, it’s still understandable. But the first baseman made a mental error when he tried to handle the throw.