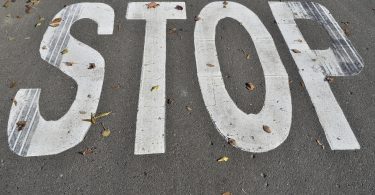 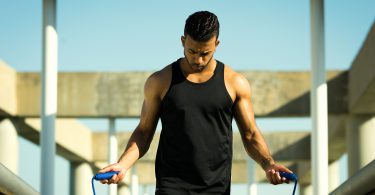 It’s Time to Study If you are a junior or senior in high school and are serious about playing... 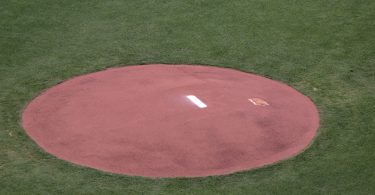