You may not realize it, but everything you do when you’re on the baseball field, from the way that you wear your uniform to the way you run out a ground ball, will be watched by college recruiters who come to see you play. In the next few weeks, we want to tell you about common mistakes that can get you crossed off recruiters’ lists. 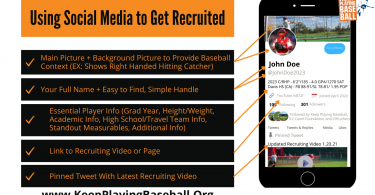 This article was originally written when Rob Friedman first started @FlatgroundApp and... 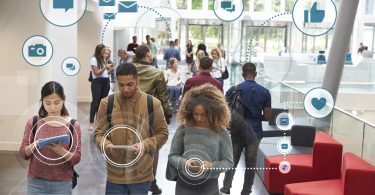 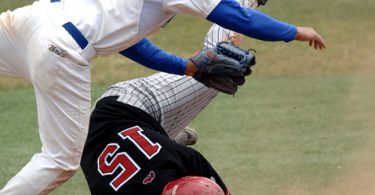