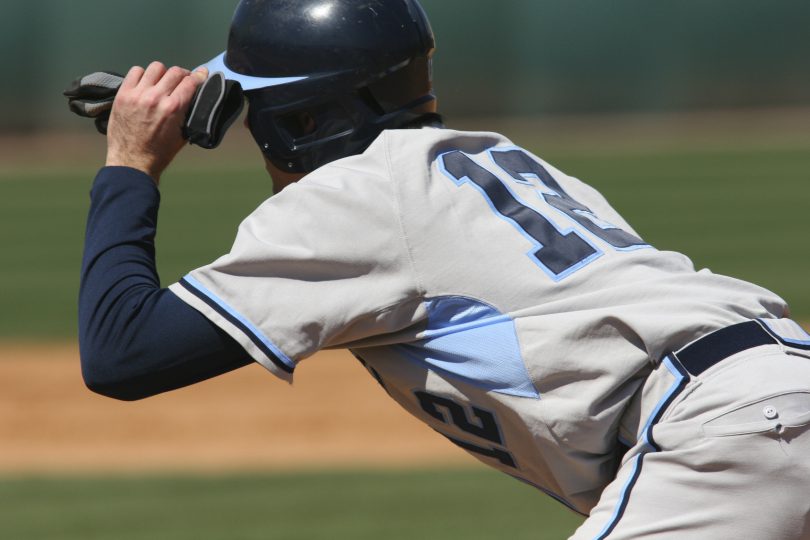 The Situation:  Nobody on base, 2 outs in the bottom of the 8th. The 4-hitter is at the plate with...