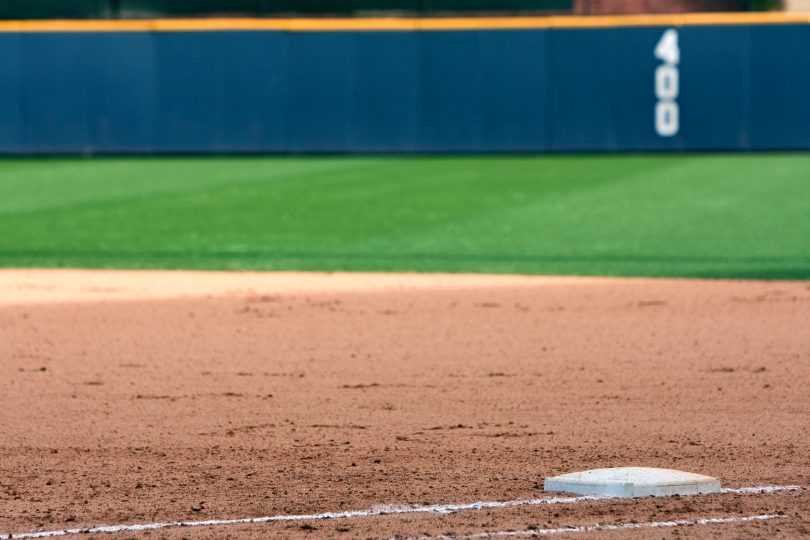 Tie game 2-2 in the bottom of the 8th inning. There is a runner on third base, 1 Out, and the 8-hitter is up. The infield is playing in on the grass at the corners and the middle is back. The 3rd base coach puts on a green for the runner at 3rd ; meaning he should run on any contact with a down-angle off the bat.

The hitter hits a hard chopper right at the 3rd baseman. Acting on the coach’s signs, the runner takes off from third base towards home. The 3rd baseman fields the chopper cleanly and fires a strike to the catcher. Seeing the good throw and knowing he has no chance at home, the runner stops and is caught in a run-down between 3rd and home. He draws 4 throws before tiring, and is tagged out.