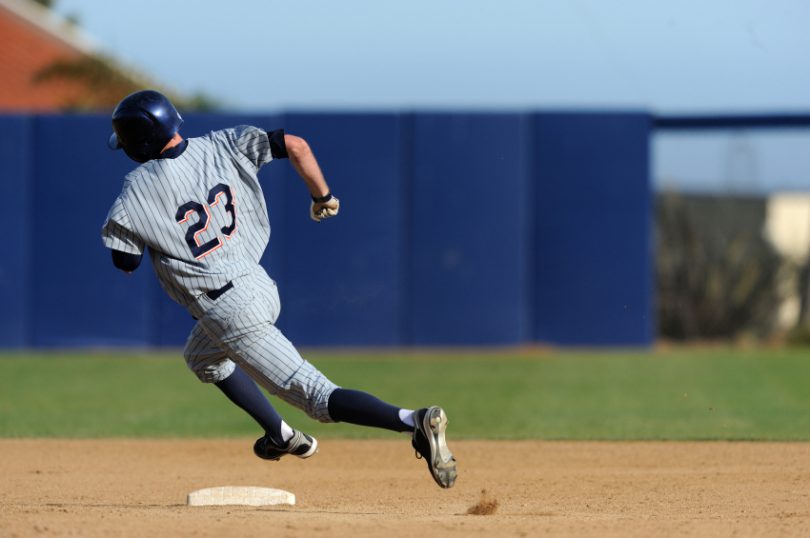 The Situation There are runners on second and third, with one out. The Play The batter hits a...