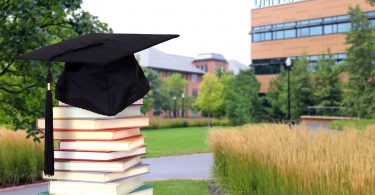 Co-Authored By Brian Warning  In the first part of our  ‘What to Expect When You Get to Campus’... 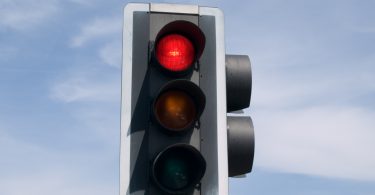 In our latest installment of Do’s and Don’ts, we look at some of the common mistakes that  parents ... 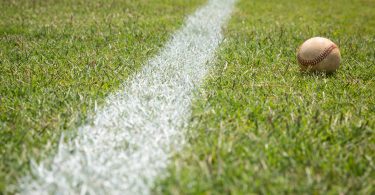