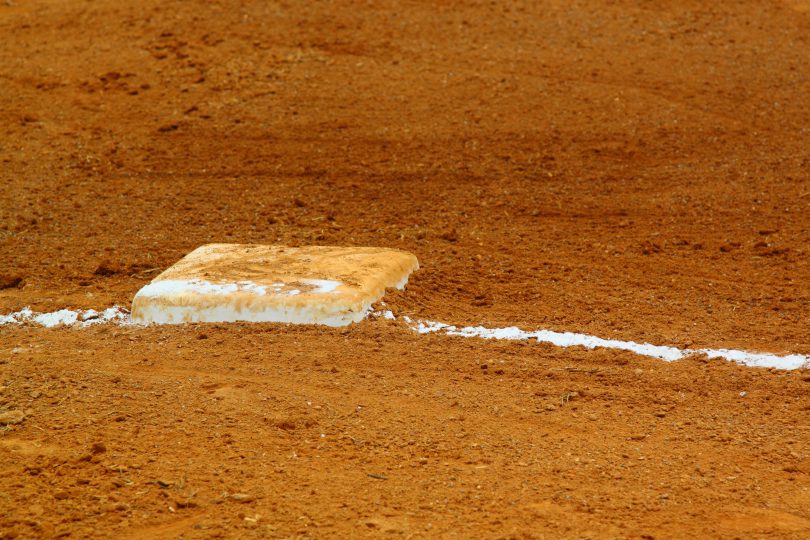 In all aspects of baseball, small details often make the difference. They don’t call baseball a game of inches for nothing! Stepping directly on top of the base is something that should never be done while in motion. First, it is dangerous and can result in rolling an ankle or losing footing. Second, it is a slower way to get around the bases, as the top/center of the base is farther from you than the front/corner. On bang-bang plays at second on potential doubles, that distance can be the difference between out and safe.