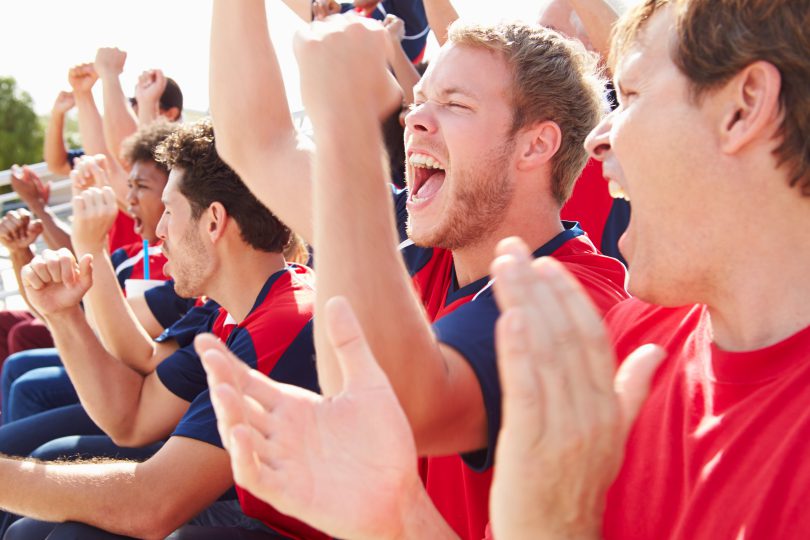 It is late in a tie ballgame. The three-hitter for the visiting team is on deck. He has struggled all game, not seeing the ball well and swinging at bad pitches. To make matters worse, the opposing fans have been all over him. As he goes out on deck, he realizes his back pocket is hanging out. But just as he goes to tuck it in, the fans in the front row of the student section yell down to him, “Hey, Peter! You have an elephant ear! Tuck it in, it will be the only thing you accomplish all night.” He decides to leave the pocket out, but the fans are in his head. As the long at bat before him drags on, the fans get more personal, asking if he needs his mother (who they address by name) to come tuck it in for him. When one fan steps way over the line, Peter turns to the fans and says something regrettable. As he turns back, he realizes it is his turn to bat—a critical AB with a runner at 3rd and 1 out.

As Peter walks up to the plate, he realizes that he knows very little about the pitcher, who is pitching his first inning. The first pitch comes in, a slider over the middle for a called strike.  Pitch two, a fastball, comes sizzling over the outer half and Peter swings late, surprised by its velocity. In a big hole 0-2, Peter doesn’t remember what the pitcher threw to the batter before him in the same count. The slider comes in starting at the knees and breaks into the dirt. Peter swings right over the top of the ball, unable to lay off the pitch like his teammate before him.

The easy scoring opportunity has been squandered. There will be no RBI groundout or sacrifice fly. Now, the next batter must get a hit or extend the inning to have a shot to score.  Unfortunately, he strands the runner at 3rd.