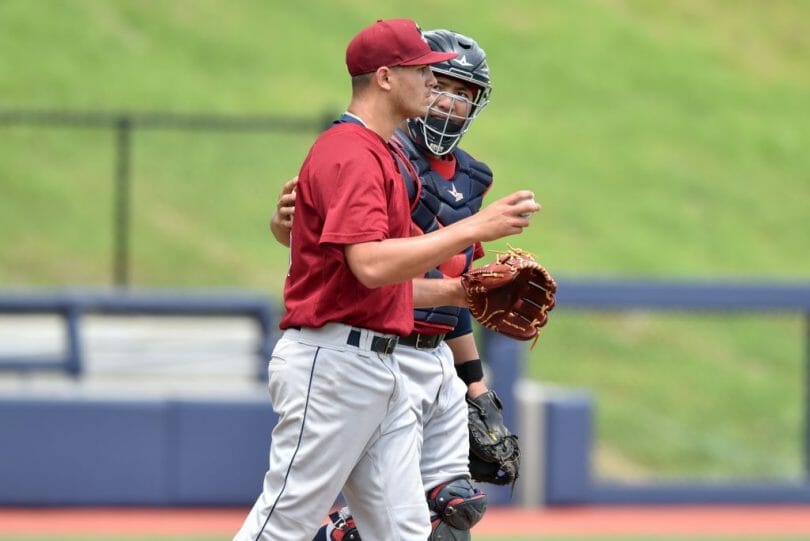 If this sounds familiar, it’s because a similar situation played out in the 2018 World Series when Dodgers lefty Rich Hill handed the ball off to manager Dave Roberts in game 4, despite Roberts’ intention to leave him in the game. That was a classic and unfortunate case of miscommunication. We know how that story ended, with the Red Sox storming back to win the game and eventually the World Series. 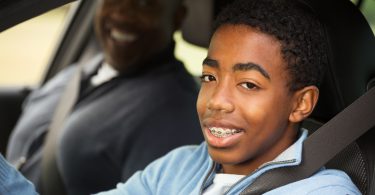