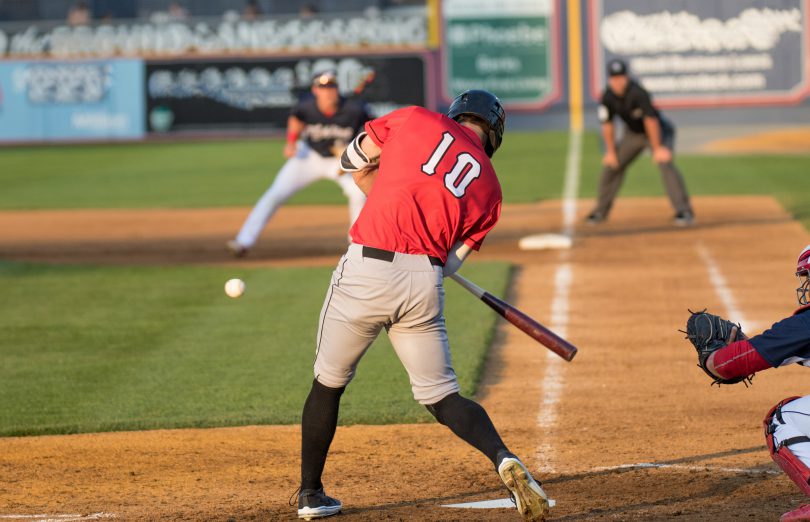 The runner executed a perfect delayed steal, which is an incredibly hard play to defend against. A delayed steal mainly takes advantage of one of 2 players. First, if a catcher is lazy or tends to go to (or stay on) a knee to return the ball to a the pitcher, or keeps his head down after receiving, then a team will take advantage of the catcher. Second, a team will take advantage of whoever normally covers second on a steal (the shortstop or second baseman, depending on the hitter and the defense’s tendencies). If the middle infielders keep their heads down after the pitch, immediately turn their backs to the field, kick some dirt around after the batter takes a pitch, or seem to be generally ignoring the runner on first, an offense will take advantage of them. And make no mistake, in college, all these things will be noticed by the 2nd or 3rd inning, and a coach will wait to exploit the weakness until there’s a big situation late in the game.