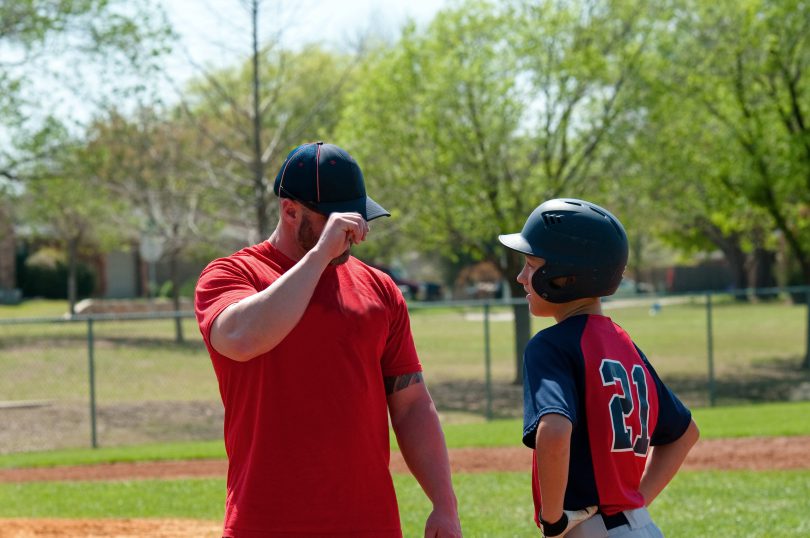 As high school seniors start to prepare to head off to college campuses around the nation next fall, we thought it was a good time to update and re-post this article by former Atlantic Sun MVP and Mets/Angels farmhand, Gaither Bumgardner. In this article, Gaither explores how “coachability” factors into growth and success at the college level.

A college program that is scouting players, or a professional organization that is considering selecting players in the draft, base their decisions on glimpses of what players can become. Their real challenge lies in developing their selected players into  contributors. One variable that has a huge impact on a coach’s ability to develop a given player’s skillset is not controlled by the instructor. That variable is coachability. My definition of coachability is simple: A player’s desire and willingness to accept and apply instruction. I would argue that coachability is just as important as any one of the five tools regularly associated with player assessment. Let’s take a look at how you as a player can maximize this underrated tool, and why it is important as you strive to keep playing baseball at a high level.

Baseball players as a whole are typically very good at assessing their peers, pointing out what they do well, and where they need improvement. Very few, however, are adept at assessing their own shortcomings. In a sport where confidence in your abilities can sway on a pitch-by-pitch basis, questioning your ability to get the job done can be a scary concept. However, the first step in allowing someone else to help you improve is having an understanding of your own strengths and where you need help. A good place to start is by comparing yourself to your peers. Look at what they do better than you. Communicate with players at your skill level or above, and compare notes. This will start the process of improving your coachability, because you will in essence be coaching yourself.

The next step in improving your coachability is staying open minded. When a coach, instructor, or teammate offers advice, LISTEN! Take in everything they say. Ask questions. Be a sponge. Will everything they say apply to you? Probably not. However, nine times out of ten there will be something you can apply to your own game that will help you.

For example, during my freshman year at Upstate, a teammate and I were discussing how to backspin the baseball. We were hitting off a tee, and my swings resulted in topspin liners that barely reached the back of the cage. My coaches had tried to explain hitting down through the ball, flattening my swing, and countless other examples of how to create backspin and carry on the ball but nothing worked. My hitting partner had a naturally flat swing that created beautiful line drives that actually kept spinning after they contacted the back netting. After his second round, he placed a ball on the ground about two yards in front of the tee. He told me to hit the ball on the ground with the ball on the tee. After a few tries, I was hitting balls with backspin halfway up the back netting almost in line with the height of the tee. By telling me to hit the ball on the ground, he had changed the physical mechanics of my swing. I was creating a much flatter swing path, and extending through the baseball! Without the perspective given to me by my teammate that day, I may never have reached the level of success I had as a hitter.

Every time instruction is offered, it is an opportunity to improve. Let’s say that 99% of what is said to you doesn’t help you. If you can apply 1% to your game, you’ve improved. There are 365 days in a year. If you get 1% better every day, you will be a completely different player in a year’s time. The key to maximizing your improvement is understanding your own skill-set, and applying ideas that help you. Do yourself a favor and add coachability as your sixth tool. My guess is that you’ll gain an immediate advantage on many of the players competing for the same spot you are. 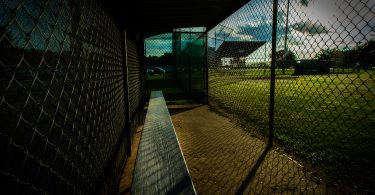 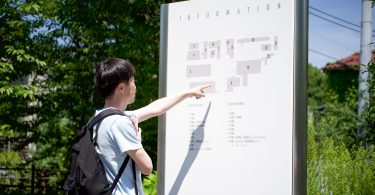 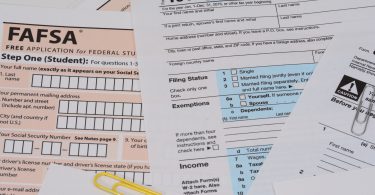