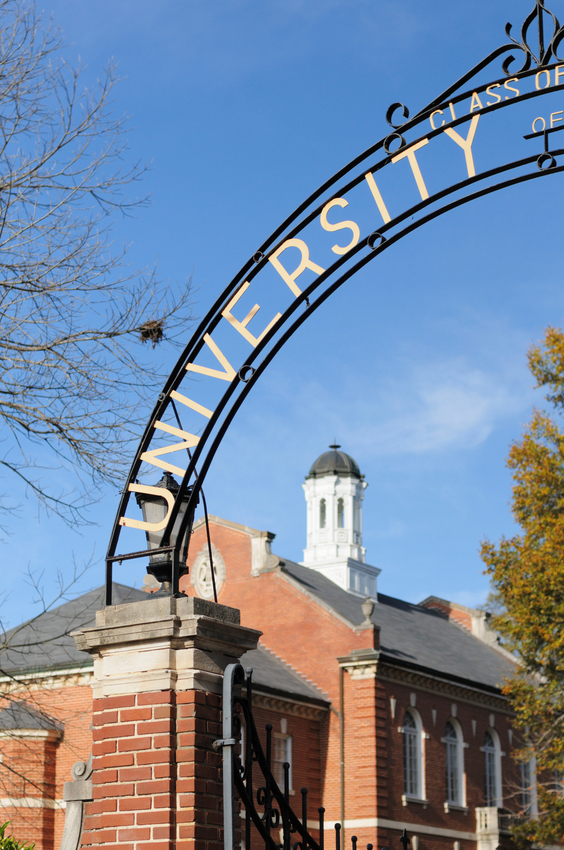 The NCAA often changes the rules and regulations that govern eligibility and recruiting, which is why we suggest you check the websites regularly for changes. Last year, the NCAA made a change to the signing periods for baseball that will have wide-reaching impact on recruits and coaches alike. Since the impact is significant for coaches and players, this article will break down what has changed and how it will impact all involved.

The NCAA has done away with 2 split signing periods for college baseball recruits. Previously, the NCAA allowed high school seniors to sign an NLI or Written Letter of Intent during two distinct periods of their senior year, the shorter Early Signing Period in the fall and the longer Regular Signing Period in the spring. Now, the signing period is one extended period stretching from the second week of November until August 1st. This year’s signing period for D1 and D2 recruits will go from November 13, 2019 until August 1, 2020.

How does this impact you as a recruit?

The extended signing period will give recruits more flexibility to make their commitments binding during senior year. Previously, a senior who did not sign during the Early Signing Period in November would have to wait almost 5 months to make their commitment official in the Regular Signing Period in April. Now, seniors can enter the binding agreement during most of their senior year. Of course, there is some risk to being able to enter a binding agreement with a school during a longer signing period. With no waiting around for the next signing period, recruits and parents will want to take extra caution in ensuring they have considered everything they need to make an informed decision before signing the NLI.

How does this impact college coaches?

This extended signing period impacts the recruiting effort of college coaches in some subtle and not subtle ways. Since each school recruits differently, it impacts every coach in distinct ways as well. For some coaches, the new rules alleviate the stress of having verbal agreements fall-through while waiting for the next signing period. They can commit and sign a player with a binding agreement all at once. For others, it holds them more accountable to the commitments they enter. A red flag for a recruit would be a program wanting a player to enter a verbal commitment on scholarship during the signing period, but not be willing to honor or make it binding with an NLI. Mid-Major D1 and D2 teams may benefit from being able to sign players to binding agreements before the college season starts. Historically, some late signing D1/D2 players have ended up at bigger programs as the 34th and 35th man on the rosters after these bigger programs have been able to use the beginning of the season to better assess their team and potential roster changes for the following year.

All in all, the extended signing period creates more flexibility on both sides and holds each side accountable for honoring their commitments and making well-planned decisions. As always, recruits should proceed with caution when committing or signing. Recruits should never commit, much less sign, unless they are 100% ready. For those who reach agreements with a program after November 13th of senior year, they will have to be extra careful because there is no going back on signing an NLI. For more information on what you should consider when deciding whether to sign an NLI and the NLI agreement itself, click here.