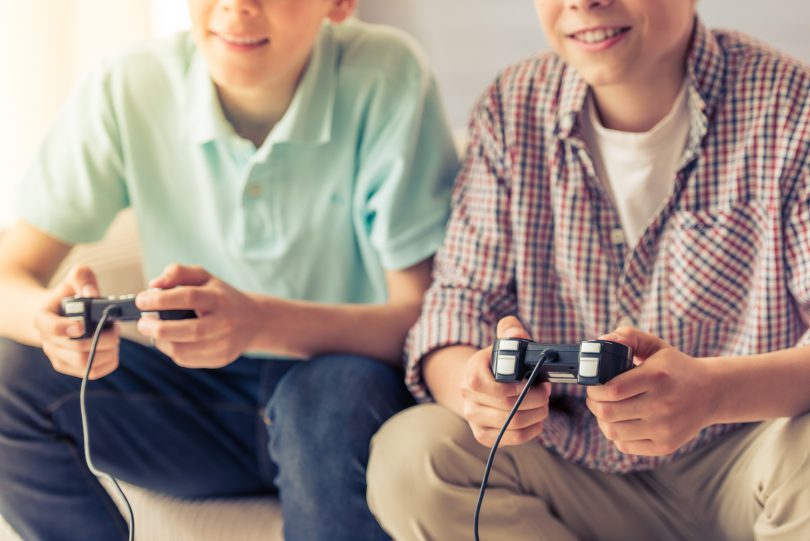 It’s the off-season, but that doesn’t mean that you should stop thinking the game. So we figure, what better than write an article that gives you an off-field, off-season think the game lesson you don’t want to learn the hard way!

Jose has been playing baseball since March and is ready for a break. He loves baseball and wants to play at the next level, but it’s November and the season has worn on him. As he settles into his off-season, he recalls hearing coaches talk about the need for baseball players to take a break. Jose doesn’t play any other sports, so he figures now is the best time to give himself the break he thinks he needs.

Jose’s days of early morning lifting, school, and practice have turned into an offseason full of school work and a lot of down time. He’s completely shut himself down from physical activity. He tells himself that he will start to get back into shape during December when school gets out. Then, he ends up on an unplanned trip to his grandparents for Christmas and New Years. Suddenly, it’s January and Jose is just starting to get back into the groove of working out. He’s sore from workouts and this is impacting his throwing program. Now late January with less than a month until tryouts for his high school team, Jose is just starting to long toss.

The end of Jose’s return to throwing is rushed and abbreviated. When all is said and done, he’s given himself 6 weeks to on-ramp (get his arm back in shape) for tryouts. That may seem like enough, but because he started working out and throwing around the same time, he took more days off from throwing due to soreness and spent more time than expected easing back into things. Despite having to really speed things up with his throwing program at the end of the off-season to prepare to pitch against hitters during tryouts, Jose feels great. He is well rested and thinks that giving himself time off during the off-season worked well. Fast forward to two weeks after tryouts and Jose is in the training room. He is dealing with shoulder discomfort. After doing tests, the trainer tells him he has tendinitis in his throwing shoulder and will have to be shut down for 2 weeks. “How can that be?” he thinks. “Tendinitis is an overuse injury and I’m well rested.”

There are varying degrees of rest that one might take during the off-season, including a complete shutdown for a period of time. It is important that you develop a plan for your off-season rest and workouts in consultation with your coach and trained professionals. Often, a period of active rest with a focus on strength and conditioning will provide enough relief from the stress you put on your body during the long competitive season.  The key to a quality off-season is planning. That’s where Jose totally drops the ball. Your off-season plan will make or break your playing season, and you should prepare accordingly. Jose makes several big mistakes:

Unfortunately for Jose and many other players each season, they learn these lessons the hard way and are forced to miss a significant portion of their season. Don’t make the same mistake! Work with your coaches and plan your off-season workouts. Have a return-to-throwing program that will let you build up to more stressful throwing over a prolonged period of time.  You won’t regret putting in the work when it counts and it will pay off in the spring. Thinking the game isn’t restricted to the field. During the off-season, plan, prepare, and think the game like a ballplayer who is hungry for a successful year.