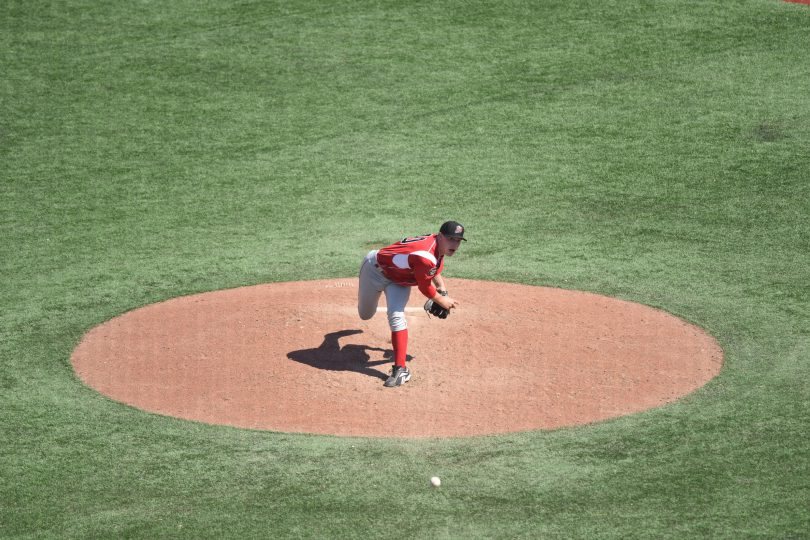 In this year’s Super Bowl, the Kansas City Chiefs came back from a 7 point deficit in the 4th...