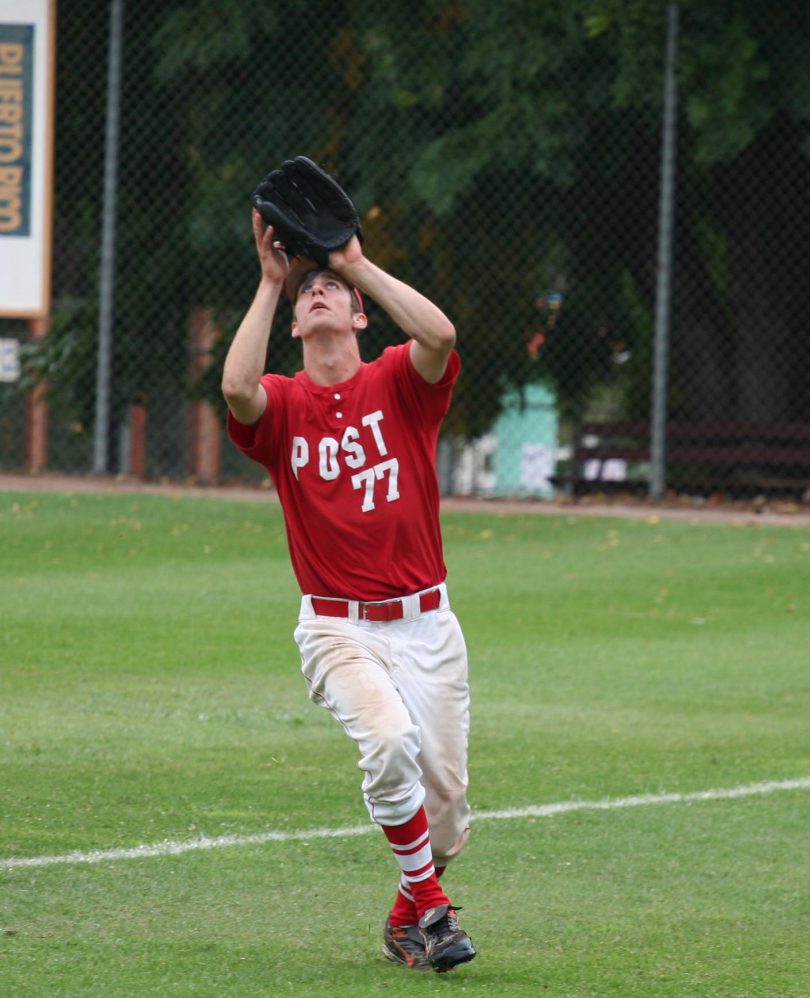 The Situation: Runner on third, one out, tie game, bottom of the 8th. The runner on third knows that all of the outfielders have above-average arms.

The Outcome: The outfielder makes a strong throw and the runner is out by a half a step. The game remains tied.

The base runner was right to tag up in that situation. With a medium fly ball into the outfield, you have to force the defense to make the play. But the runner was not mentally prepared to tag up. It seems strange that tagging up requires thinking, but it absolutely does. The moment the ball is hit down the line, the runner has to give himself the best view of the ball so that he can leave right when the outfielder makes the catch. That means that the runner has to turn so that his body is facing foul ground, towards the third base coach’s box. By doing this, the runner cuts out the turn that he needed to get going towards home. This could be the difference between safe and out. Thinking through the details extends to running the bases. Always be prepared and always think the game.