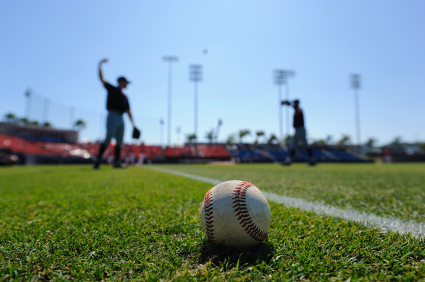 The Outcome: The throw tails into the baseline and rolls towards the fence. The runner, that started on second, wheels around third and scores easily. The hitter ends up on second base.

What Went Wrong: The third baseman in this situation had the right idea, but wasn’t as prepared as he should’ve been. When a sacrifice bunt is going to get past the pitcher, it is the third baseman’s job to recognize that it’s now his ball. He has to give up his position, crash, and make the play.

However, what the third baseman did originated before the game began. In college, you’re going to play on all different kinds of fields that have all different quirks. Some are even tailored for the type of team that the home team has that year. Some teams with speed will make sure they have perfectly flat baselines so that their drag bunts for hits won’t go foul. Other teams will have fields that slope foul, taking away the bunts down the lines. 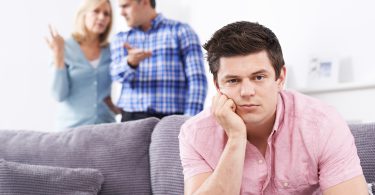 The Super Bowl capped off an incredible run of championship contests for the 2016-17 seasons. It...