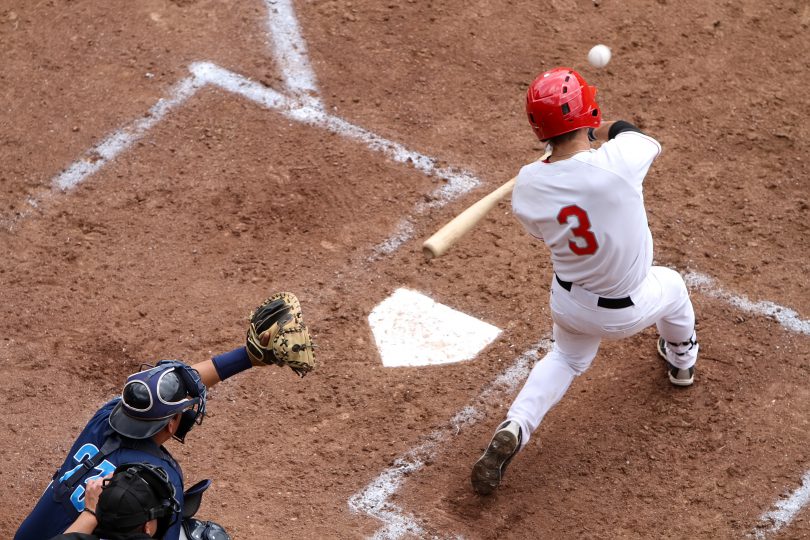 The D1 Council met this week in Indianapolis and has adopted rule changes for transfer requirements... 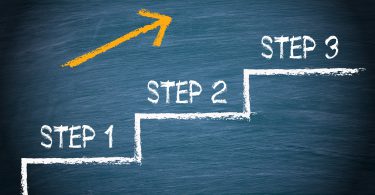 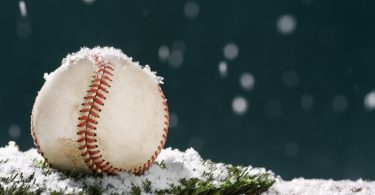 With college coaches shutting down off-campus recruiting activity until early spring, we have...