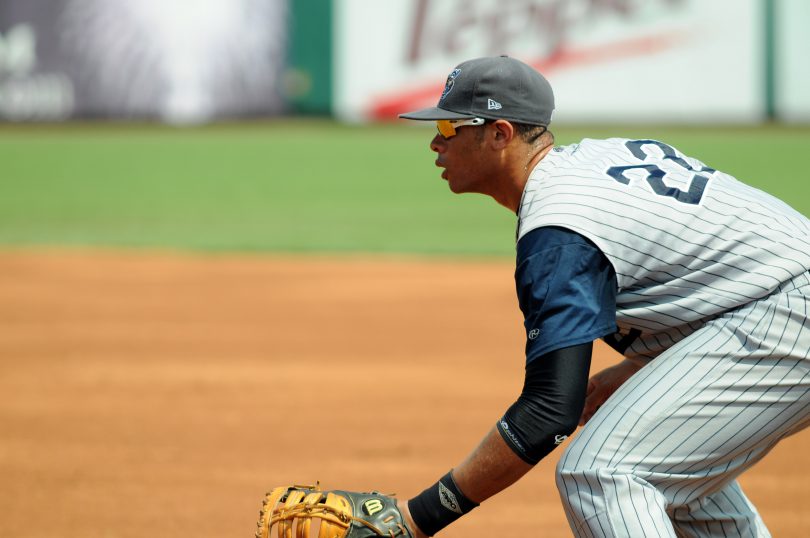 First base continues to be an evolving position at the collegiate level. In the past, first basemen have been the prototypical slugger. Coaches were willing to sacrifice defense to have a big bopper in the middle of the order. Many programs never went away from this model and have always relied heavily on the long ball and power at 1B. However, the change to BBCOR bats had many teams looking for other ways to score runs and the typical first baseman morphed into a more versatile offensive weapon. With the recent switch to the flat seam baseball and embrace of data driven hitting and launch angle, power numbers are on the rise again, and the role of the first baseman continues to evolve.

A college first baseman, for the most part, is going to be relied on as a middle-of-the-order hitter who can drive the ball with some power. The pressure to be a 10-15 homerun guy may be off, but most coaches count on their first baseman to be a primary offensive threat. More often than not, that means they are counted on to produce runs in the middle of the order. First basemen have to be able to drive in runs under pressure or provide big time offensive production to make the offense go.

While offensive production is expected, the change in bats made coaches realize that to win more games, they sometimes had to sacrifice a little offense at first base in order to put the best defense on the field. A first baseman can make a world of difference to an entire infield defense. An above average defensive first baseman not only cuts down errors at first base, he also saves errors from all the other infielders. When there is a poor defensive first baseman on the field, all the infielders know it. Sometimes they won’t even try to make some of the tougher throws because they don’t have faith that the guy at first will pick them up if the throw is in the dirt. Even worse, the lack of defensive skills on first can put extra pressure on the infielders on routine plays because they start thinking they have to make the perfect throw. You definitely don’t want an infield out there over-thinking every play.

With the long ball back on the upswing and an increased focus on defense, first basemen today are expected to be more well-rounded than ever. This means you have to start practicing short hops and tags more than ever before. You have to have better footwork and better hands than first basemen of the past. Take pride in knowing your infield and knowing what plays they are strong at and which they are likely to struggle with. In order to play first in this new age of college ball, you are going to have to contribute on both offense and defense, or be so good at one that the coach has no choice but to leave you in the line-up. 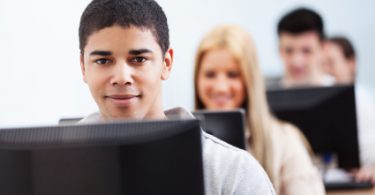 No matter what year you are taking the SAT or the ACT, it is important to get some practice. Your... 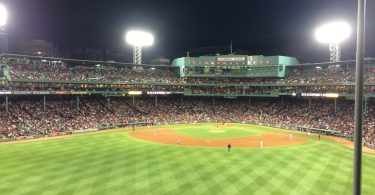 We’ve entered the home stretch of the MLB regular season. With about 10 games left in the season... 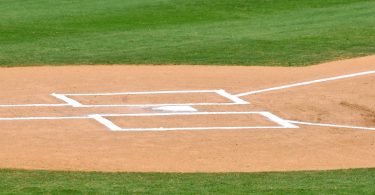 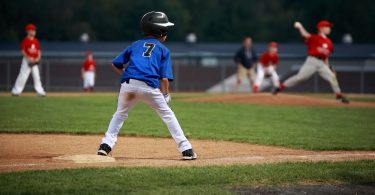