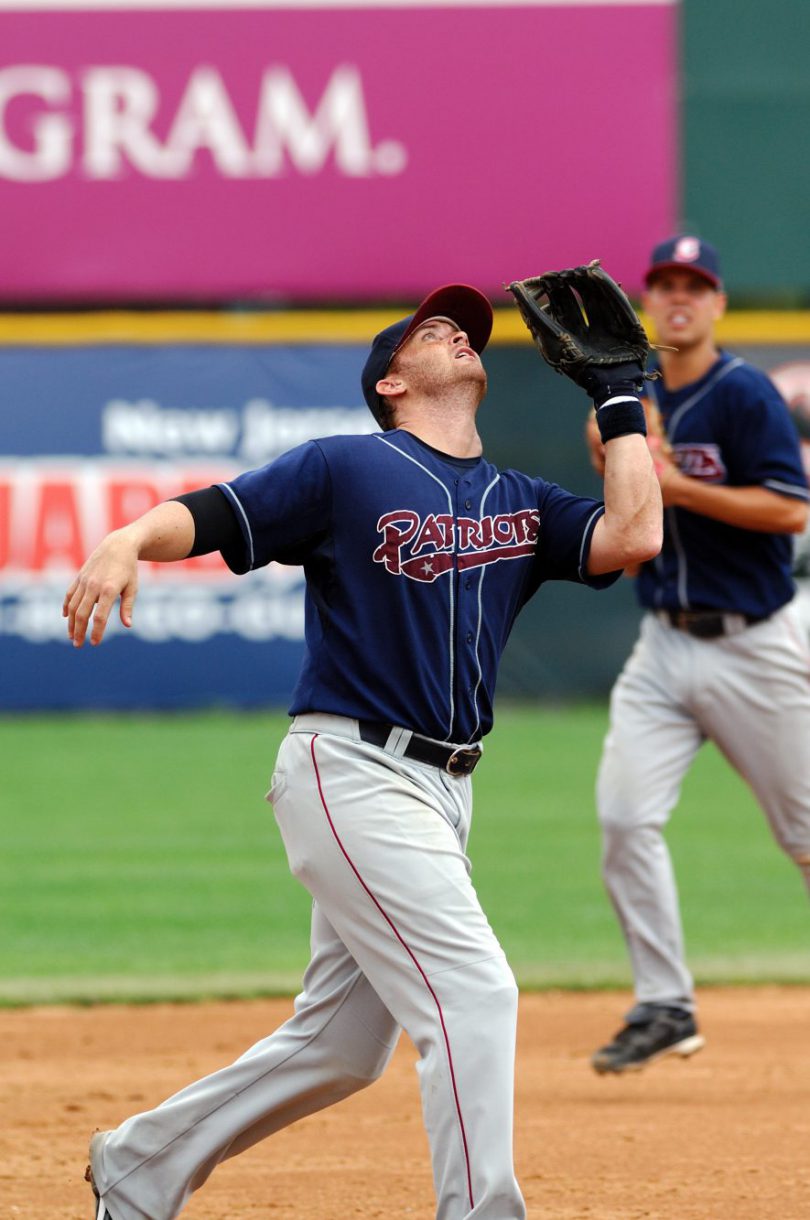 The Outcome: With new life at the plate, the batter battles his way to a full count before drawing a walk. The next hitter laces a double into the gap, scoring two. A few pitches later, a base hit scores the runner at second and the score is 4-0 before the defense can get the final out.

In this scenario, there are several problems. The inability of the pitcher to pick-up his teammate who committed the error is frustrating, but we want you to avoid the dropped pop-up that extended the inning.

At the high school and college level, we see high fly balls or pop-ups that wind up along the fence or next to different obstacles like a tarp all the time. Most of the time, the dropped ball is caused by the way the defender gets to the ball. As was the case in this scenario, the third baseman drifted to the ball instead of reading the trajectory, getting to a spot so he can find the fence and camp under the ball. Getting to the ball quickly is extremely important and something that needs to be worked on, because most of the time, it means taking your eye off the ball for a short period of time – often an unnatural move. Here is what needs to be done on a ball hit close to the fence when it’s high enough for the defender to get under the ball with a little time to spare:

This sequence is advanced, difficult, and takes practice. Once you can do it, however, it eliminates drifting to the ball and allows you to get to the ball and know where any obstacles of interference are early, so you can focus on making the catch.