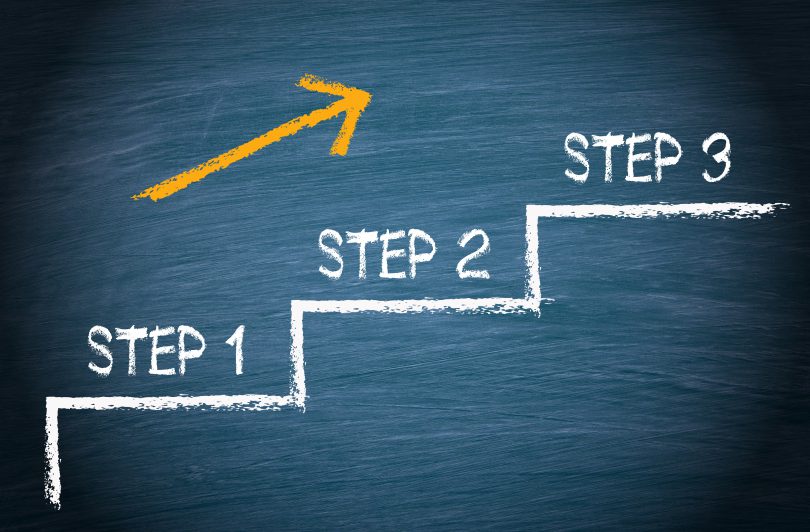 When it comes to recruiting, it’s all about timing! Recruits are operating on personal timelines, dictated by skill development, physical maturity, patience, planning, interest levels from schools, and much more. Coaches have another timeline, dictated by positional needs, scholarship availability, and the recruiting calendar, among other variables. To make matters more complex, timelines change quickly with new information or opportunities. So how do coaches and recruits ever get timelines to sync up long enough to get a deal done?

The recruiting calendar is helpful in providing several key windows throughout the year where timelines often align and other times it’s a big game of chicken. College programs will try to leverage their shorter timeline over a recruit’s longer timeline by giving them an offer deadline. Players will try to buy more time to shop around by telling a coach they are in no rush to make a decision. Sometimes it’s the school who wants to keep shopping while the player is ready to commit. Bottom line, if one party wants a decision by next week and the other next year, something has to give!

Having a solid understanding of your timeline and what you should be doing during different parts of the recruiting process is what will give you the best chance at finding a quality college fit. Once you find a school that fits your needs (baseball, financial, academic, personal, etc.), then you can worry about matching timelines and getting a deal done. If a school is aggressive trying to get you to campus to visit, they are likely interested in moving quickly, unless things go poorly. Of course, new NCAA D1 rules prohibit coaches from hosting recruits on an official or unofficial visit until September 1 of the recruit’s junior year. This will make it difficult to commit to a program without having all the information you need before junior year, but that rule change hasn’t seemed to slow down underclassmen commitments.

For now, let’s forget the needs and timelines of coaches. The rest of this article focuses on  you  and  your  recruiting timeline. By understanding exactly what a recruiting timeline is and how you can navigate your own, you will increase your leverage in negotiations with schools and take charge of your recruiting process!

Picture the recruiting process (everything on the line) and recruiting timeline (everything from 1 to 3, highlighted on the top in orange) chronologically looking something like this:

The Three Most Common Recruiting Timelines: The Top Player, The Most Common, and The Late Bloomers

Former University of Indiana and Arizona State Skipper, Tracy Smith, once said, “It doesn’t matter how you get there, as long as you get there.” We agree. There is no correct way to get to college baseball, but below we look at three of the most common examples of recruiting timelines to help illustrate some of the potential variation you may see.

Player 1:  Player 1 is not a typical college recruit. He is one of the best freshman baseball players in the country. It’s hard to say what percent of recruits fall into this category, but it’s not many. These players are the top of their recruiting class and often have their recruiting timeline accelerated by demand from top schools. Player 1 is just finishing his 9th grade year and his recruiting timeline is finished. His recruiting timeline story will help to explain: Soon after 9th  grade started, he received lots of D1 interest and a handful of offers from big time programs. He decided to commit to his dream school right away, despite still having 3 full years of high school and the recruiting process left. It’s a risky move to commit that early as lots can change and he isn’t even allowed to go on a coach-led campus visit. Regardless, he’s dreamed of playing for this school and nothing is stopping him. His recruiting timeline, short and far to the left, looks like this:

Player 2:  Player 2’s recruiting timeline will look like the vast majority of college bound baseball players. In a lot of ways, he has ‘the most common’ kind of recruiting process and recruiting timeline. Even though like Player 1, he is still a freshman, the rest of his timeline is very different. Player 2 starts off as a freshman of average ability. He will spend his first 3 years of high school maturing and getting better, while receiving no interest from colleges. He will get his first interest during the summer before senior year (triggering his ‘Go For It!’ moment) and his first offer at the beginning of his senior year during fall. Instead of committing to the first school that offers, he works to increase his exposure and actively engage with schools of interest. He is patient, and waits to see what other offers come his way. He receives several other offers throughout his senior year and commits during the last month of senior year. His recruiting timeline looks like this:

Player 3:  Player 3 is at the opposite end of the spectrum from Player 1. He is small and undersized. He is on the varsity team as a backup player until his senior year, when he gets a chance to start. He loves baseball, has good grades, and works hard, but his lack of physicality has college coaches looking past him. He reaches senior year without any interest from schools. Unlike Player 1 and Player 2, Player 3’s ‘Go For It!’ moment comes during his senior year when he has nothing to lose by increasing exposure. He works and plans diligently, with the backup plan of walking-on at the local community college team if nothing develops. Just before his senior season, he gets a little growth spurt and adds a little strength. He has a solid senior year, but it isn’t until summer ball after graduating that he finally gets an offer to play for a 4-year school. It’s his only option, but fits what he is looking for. He quickly accepts. His timeline, with all the action sandwiched into senior year looks like this:

How Can Recruits Control Their Recruiting Timelines?

Ultimately, a recruit has control over when he commits, assuming he has received an offer/offers. In other words, he controls the time between receiving offers and committing (the space between #2 and #3 in the diagram). We will call the part of the recruiting timeline controlled by the recruit the ‘offer-to-commitment’ period. First and foremost, skill development and physicality will dictate when you start receiving interest and offers. The better a player and more coveted by college teams a recruit becomes, the more opportunity the recruit will have to lengthen the offer-to-commitment period. Work ethic and development are two things you control, and two things that should never slump as you work towards your goal of playing college baseball.

How Can Recruits Influence Their Recruiting Timeline Before the Offer-to-Commitment Period?

The vast majority of college-bound baseball players are like Player 2 (and Player 3), and will spend most of their high school careers improving their skills, maturing, and preparing for their ‘Go For It!’ moment, when they should seek exposure to college coaches. These recruits normally commit sometime between their rising senior summer and the end of their senior year. Even though most recruits don’t receive interest until later in high school, there is a lot that they can and should be doing before getting their first looks from a college program. What they do during this quiet time can help influence the likelihood of receiving interest from college coaches considerably, and when they do receive interest they will be well-prepared for it. Having a good plan before and after receiving interest will improve the recruit’s leverage during the offer-to-commitment period. These strategies are addressed in great detail in Recruiting 101, which will be integrated into the main KPB website soon! 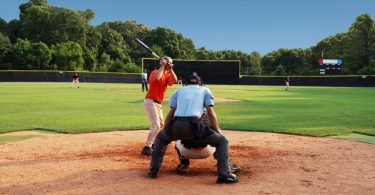