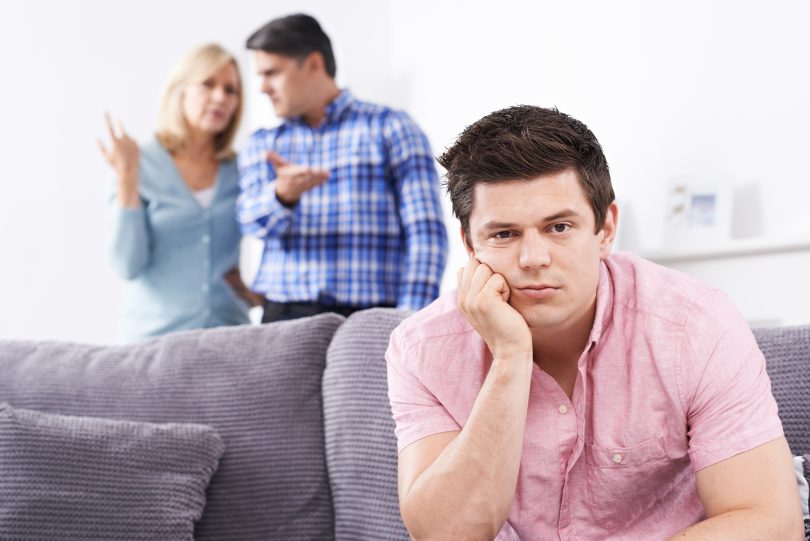 A recruit, John, has been in conversation with a top D1 school and there is mutual interest. After a solid 9 months of back-and-forth dialogue, the school asks the kid to come to campus to meet with the coaches on an unofficial visit. John is beyond excited as he has been a fan of the university since he was a kid and it is his top choice. He hops in the car and makes the 4-hour drive to the school with his father, Mike. The recruit doesn’t know it, but the coaching staff has every intention of offering him a scholarship. Even though they have a 2-year starter who will be returning at shortstop the following year, they know that John’s versatility will allow him to help them win his freshman year and they see him as the shortstop of the future. The school had been closely monitoring and talking to another player of similar caliber, but met and decided that John was the guy for them.

In the flow of the conversation, Mike asks the head coach what he sees as the role for his son. The coach honestly explains the situation, describing how he sees him taking over at shortstop his sophomore year, after the returner leaves. He mentions that John’s athleticism will allow him the opportunity to compete for starting roles in the outfield and possibly 3rd base.

Mike’s mood changes. “John is a natural shortstop, he has played there his whole life. He is no outfielder,” he says

Not being open to a variety of roles as a first year player is a mistake that many freshmen (and their parents) make. Most freshmen want to step in and make an impact right away. This is the right attitude, but it might not happen the way your son wants—by winning a starting role and becoming an instant star. If your son is open and willing to help the team in whatever role they might need, your son will endear himself to coaches and teammates much quicker.

At elite programs and levels of college baseball, even the best players take time to get to the position they will end up playing for a majority of their college careers. Many high school shortstops find themselves playing other positions, and many high school 3-hole hitters find themselves at the bottom of the order, or even on the bench. This has to do with the difficulty of the transition from high school to college, the need for younger players to mature, and the challenge of college weight lifting programs. It takes time for gains to show on the field.

In this case, the proud father makes a mistake that many parents make during the recruiting process. His thought process is rigid and his view is one-sided. Coaches want players who are committed to helping the team win, not players who will put themselves above the team. Coaches, like recruits, have to make difficult decisions on players all the time. Your son may be part of one of these tough decisions, and the last thing you want to do as a parent of a recruit is to paint yourself as inflexible, or as someone who will cause problems in a program. Fair or not, parent behavior has a big influence on the recruiting process. The coach chose an honest approach by refusing to make promises he couldn’t keep and the reaction from the parent pointed to more problems down the line.

When you are in a meeting with a coach, it is okay to ask difficult questions, but you need to be aware of your tone and control your reactions to what you hear. Stay flexible and ask difficult questions in ways that will not be perceived as threatening or inflexible. Coaches do what they feel will be best for the team. That’s their job. If your son is the best for a certain position, there is a good chance that he will end up playing there…eventually. Have the difficult conversations when your son is choosing a school at home or away from the coaching staff. You can always ask follow-up questions later, but don’t act in a way that will paint you in a negative light. Even off the field, you still need to think the game. 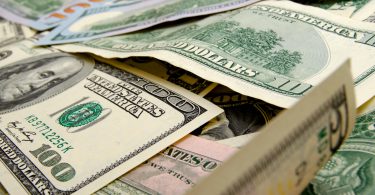