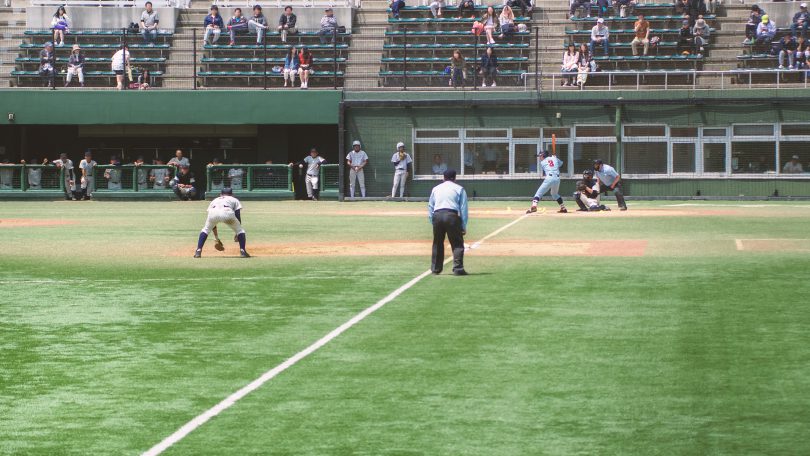 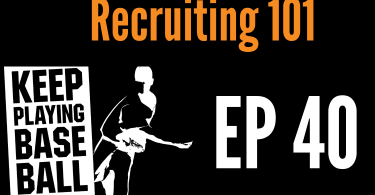 On This Episode: We talk catching with the founder of the Catching Academy, Brett Thomas. Thomas...