In this year’s Super Bowl, the Kansas City Chiefs came back from a 7 point deficit in the 4th quarter to win, 31 to 20. The win served as a constant reminder that in sports, you should never give up, the details always matter, and perhaps more than anything, that you never know which plays will end up mattering most.

Why did the Chiefs come back? The Chiefs never played the scoreboard! In other words, they never let the score dictate their effort or behavior—they continued to play each play like the game was tied. 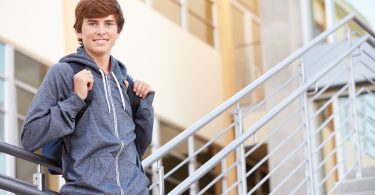