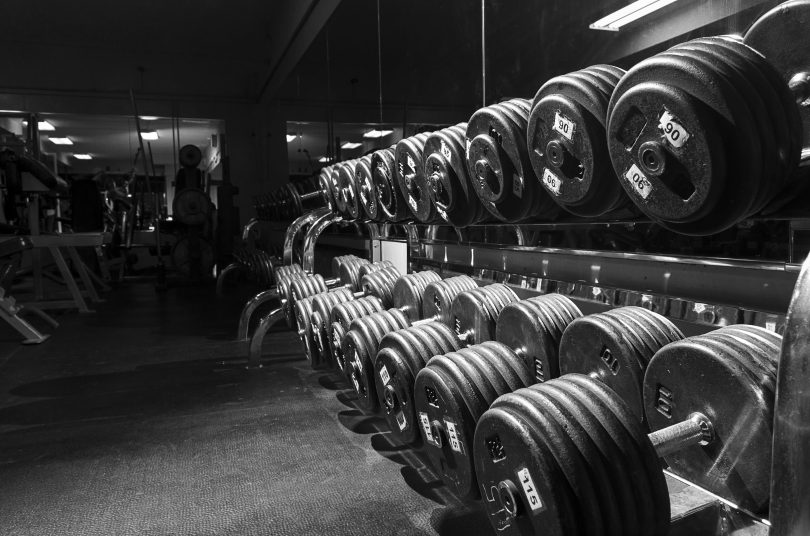 1. Watch as much baseball as you can.

We suggest you take an active role in watching games. Summer is full of great baseball. You have MLB teams grinding out the dog days to stay in playoff contention and the College World Series on cable TV or streaming online.

Watch the professionals at your position closely. What is their ready position on defense? How do they approach different kinds of ground balls or fly balls? What pitches are being thrown in what counts? What are the announcers saying? Do they make valid points? What would you say if you were announcing? Tell yourself how you would handle plays as they are happening. This can be an effective way of learning, and can help you improve a lot as a player… all from the comfort of your (possibly air conditioned) home.

This seems to contradict tip #1, but if you like baseball as much as we do, you will probably be able to watch and play baseball no matter how busy you get. Summer is not typically the best time to lift and condition, rather than play baseball. Summer provides you with the best baseball weather and an opportunity to focus on getting better without having to worry about school or other commitments you have during the school year.

3. Play with and against the best competition possible.

This is the time to stretch yourself.  Try to play on a team and in a league that challenges your limits. Learn from the players around you and playing against you. If you aren’t experiencing success against tough competition, keep with it. If you can play against better competition over the summer than you do in the spring, your high school season may seem a lot easier.

4. Commit to a plan/build a routine.

Too many summers go to waste because high school players have so much time; they don’t know what to do with it. Commit to a plan to get better, and build a daily routine. If you ask guys in college and pro ball how they got there, most will tell you they had a plan and stuck with it. Things are easier to continue doing when you have a streak or a routine you commit to, even when you are tired and don’t want to. Here’s an example: If you are playing in the Northwoods league or the Cape Cod League, two of summer’s most prestigious college summer leagues, you have games almost every night. You also have a lot of time to yourself during the morning and afternoon. You can use it to your advantage or you can let it pass by. Here is what a lot of great players do:

Wake up relatively early. Eat breakfast. Work out. Snack. Short nap. Eat lunch. Get ready for game. Get to the ballpark. Pre-game routine. Game. Bed. Start over the next day.

Compare that to another possibility:

Wake up at noon. Eat a big breakfast. Watch TV. Get to ballpark. Pre-game routine. Game. Stay up watching TV. Get to bed late. Start over next day.

Which one is more productive? If you are serious about playing college ball, use your summers wisely.

“SMART” stands for Specific, Measurable, Attainable, Relevant, Time-bound. If you are working towards goals, it is easier to stay on track with a routine or commit to a daily plan to get better. SMART goals are important because they keep you accountable, and you can track your progress. Make sure each of your goals fits with each of the SMART characteristics. Here’s an example:

You run a 7.2 second 60-yd dash, but never really train for running. A SMART goal might be to get your 60 time between 6.9 and 7 flat by the first day of classes in the fall. Is this a specific goal? Yes. Can it be measured? Yes. Is it attainable? Probably. If you are going to push the limits of any part of a SMART goal, attainability is the best one to choose. Just make sure if you fall a bit short, you are happy with your progress. Is the goal relevant to baseball? Yes. Is the goal time-bound? Yes. Having a reasonable deadline is important, because it won’t let you slack off. The only thing you have left to do is set a routine that will help you get there.

6.  Pick a small but important part of your game to work on (bunting, base running, etc.)

Make it a point to work on things that can really make a difference in a game. For example, everyone should know how to lay down a bunt. If you are a speed guy who hits for average, you should become obsessed with getting bunts down. Bunt hits are game-changers. Turning a sac bunt into a hit or bunting for a hit on an unsuspecting third baseman will seriously boost your average. Get a friend, put a dollar bill, coin, or cone down where a bunt hit would land, and work at it until you can bunt the ball to that spot every time. If you are a power guy who is never asked to bunt, work on it anyway. Chances are that when you are given the bunt sign for the first time in your last million at bats, it will be in a huge situation. Just ask the 3 hitters bunting in Omaha at the College World Series. 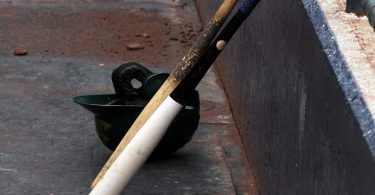 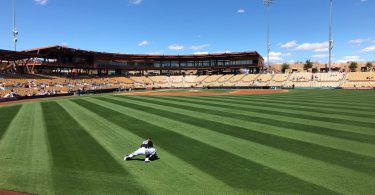