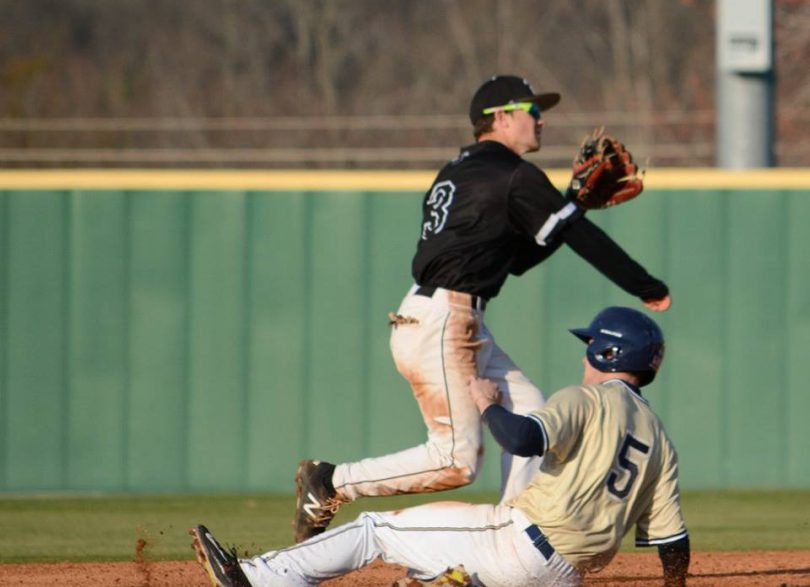 There are runners on 1st and 3rd with 1 out in the top of the 9th inning. The visitors have a 4-3 lead and are trying to tack on an insurance run. The right-handed hitter steps into the box with a fresh count.

The batter’s eyes light up when he sees a fastball coming down the middle, the only problem is it’s a 2 seam that breaks in on his hands. He draws his hands in trying to get his barrel on the ball, but he just can’t get there and hits a routine ball right at the shortstop.

It’s as routine of a 6-4-3 double play ball as you can get. The shortstop fields it cleanly and goes to make the underhand flip. As he does, the ball gets caught up in his glove. After a brief hesitation, he gets the flip to the second baseman the ball. The flip is a bit high, but on target and they get the out at second easily. Feeling the need to make up for the time caused by the hang-up, the second baseman rushes the throw to first. It’s in time, but off the mark and pulls the first baseman off the base. The batter is safe at first and the run scores.

When things don’t go according to plan, it can set off a chain reaction of people trying to do more than what’s necessary to compensate. The shortstop delivers the ball, but it’s a poor flip. Still, with the routine ground ball and average speed of the runner, the second baseman has time to make a routine turn.

He may not have realized the speed of the runner or maybe the bobble threw his internal clock off a bit. There are 2 lessons here. First, it goes to show the critical importance of knowing the runner. Second, it reminds us that while we strive to make perfect plays every time, it’s important to mix in practice reps where things don’t go according to plan. Create time in practice to work on turning bad feeds. Better yet, work on poor feeds with a stopwatch or clock on providing feedback on the time it takes to get the ball to first. Call out runner speeds so you can continue to improve your internal game clock, make use of the time you have, and avoid unnecessary rushed mistakes like the one in this situation. That’s thinking the game. 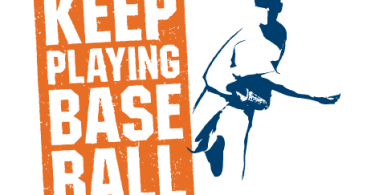 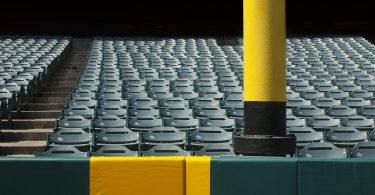 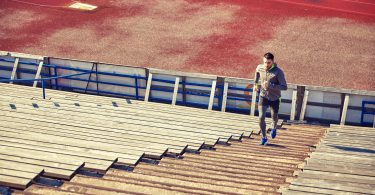