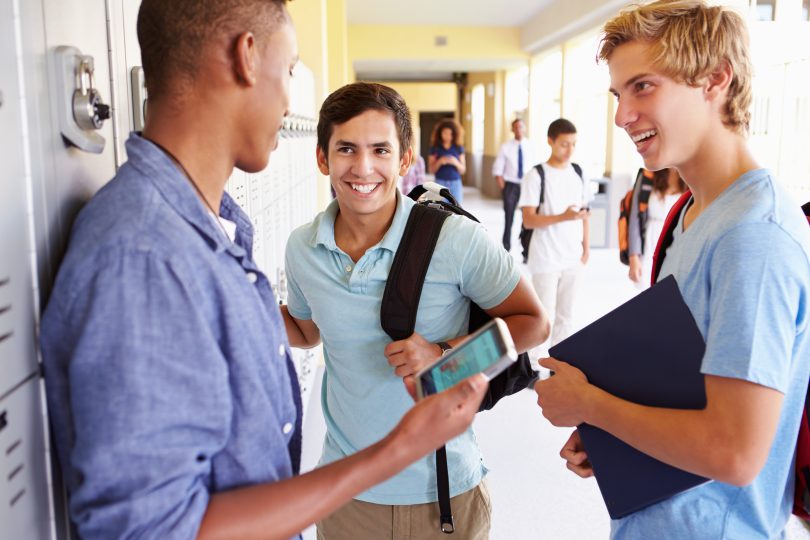 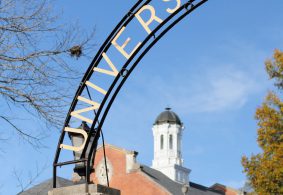 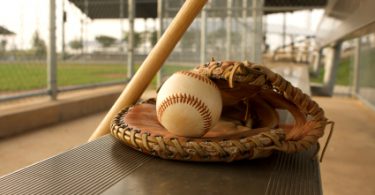 Alex is a good high school baseball player. He found the KPB website early in high school and... 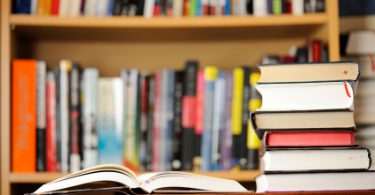