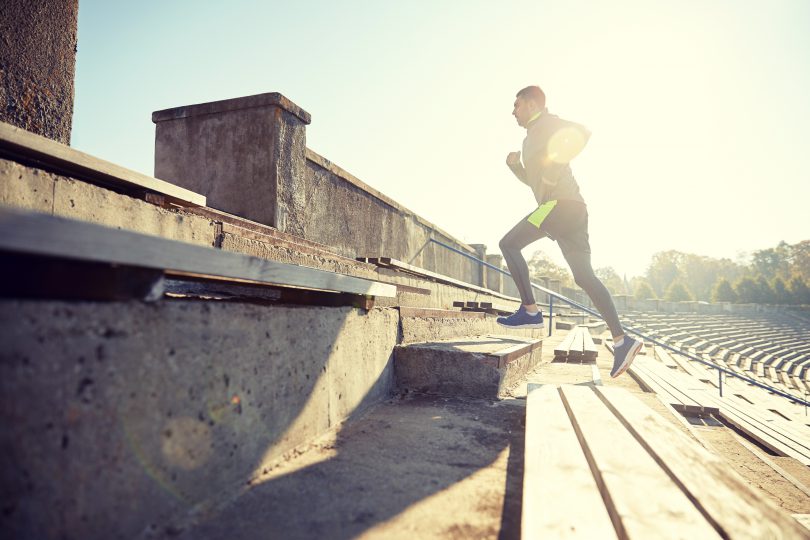 This week, we put an off-season twist on Think The Game and a address a common problem you can prevent by planning and putting in work now! If it looks familiar, it’s a college spin on this similar Think The Game from a few weeks ago! Check it out below: