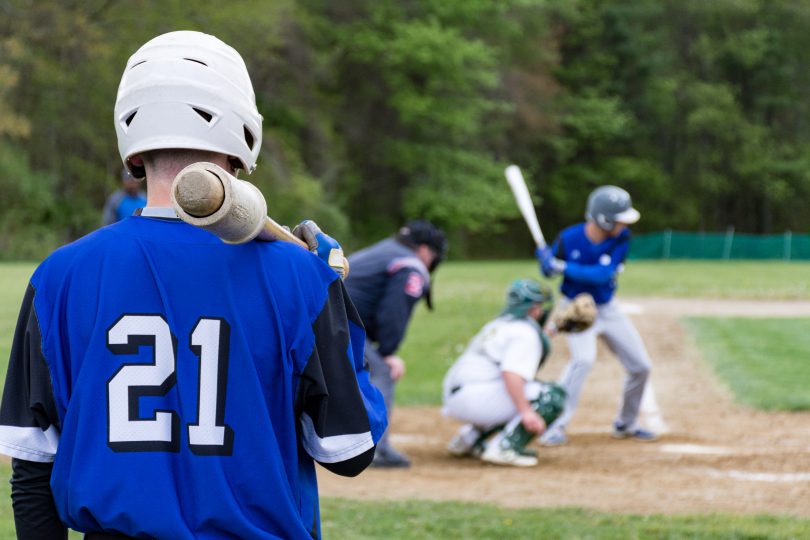 If you frequent our Think the Game section, you probably remember a scenario similar to this. If not, you can check it out here. In this situation (from the 2016 World Series), the runner obviously errs in his decision to try for a double. Sure, everything works out perfectly for the defense— the bounce off the wall, the timing of the outfielder getting to the ricochet, and the strong throw to second— but the base runner always has to be aware of the score and the runs that matter. At this stage in the game, it’s going to take some serious offensive magic to make a comeback. Outs are more important than extra bases, and base runners cannot afford to take any chances. Is it the base runners fault that his team loses by 6? Hardly. But mistakes like this simply can’t happen. There are some strange things that can happen in baseball when players stay in the moment and make decisions that give their teams a chance. In this situation, the batter’s inability to think the game ruins any shot his team has at a miracle comeback. In a series situation, it also lets the bullpen off the hook for throwing more pitches. Even if they don’t have a comeback for the ages, they can make the bullpen work a little bit and that could pay off later in the series. You simply never know. 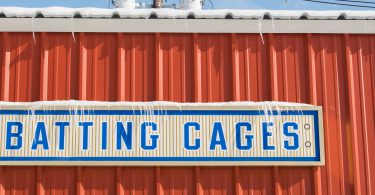 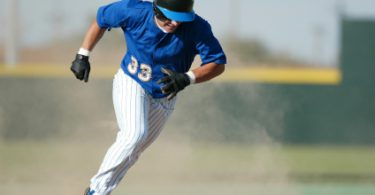