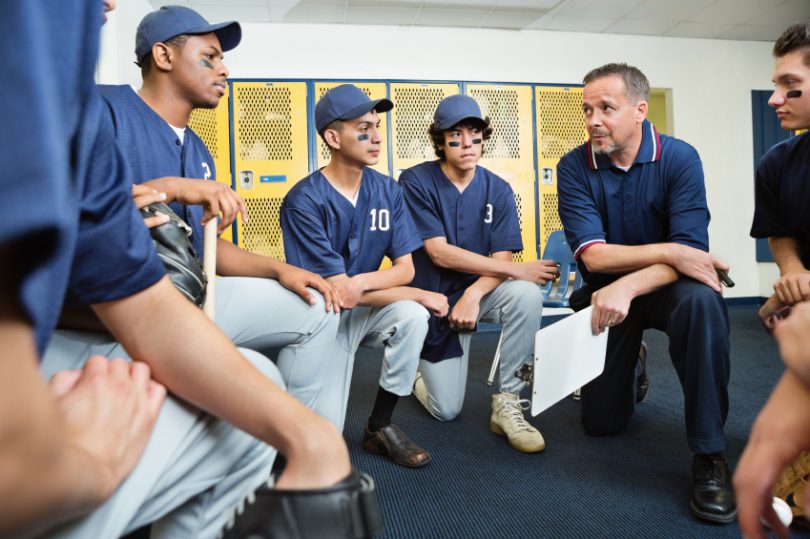 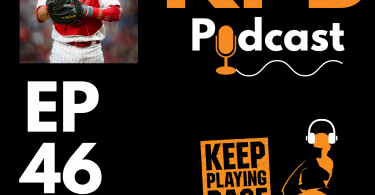 In This Episode We are excited to be joined by Sacramento area native and Philadelphia Phillies...

In last year’s Super Bowl, the Kansas City Chiefs came back from a 7 point deficit in the 4th...