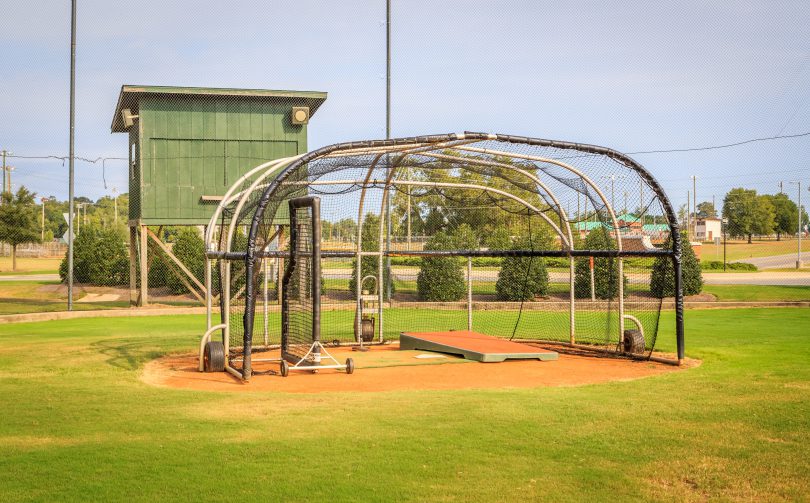 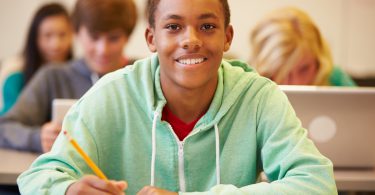 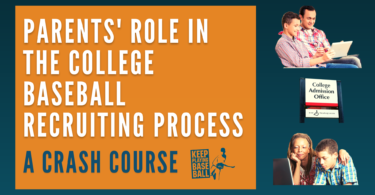 Parents often have a difficult time finding their role in the college recruiting process. If...