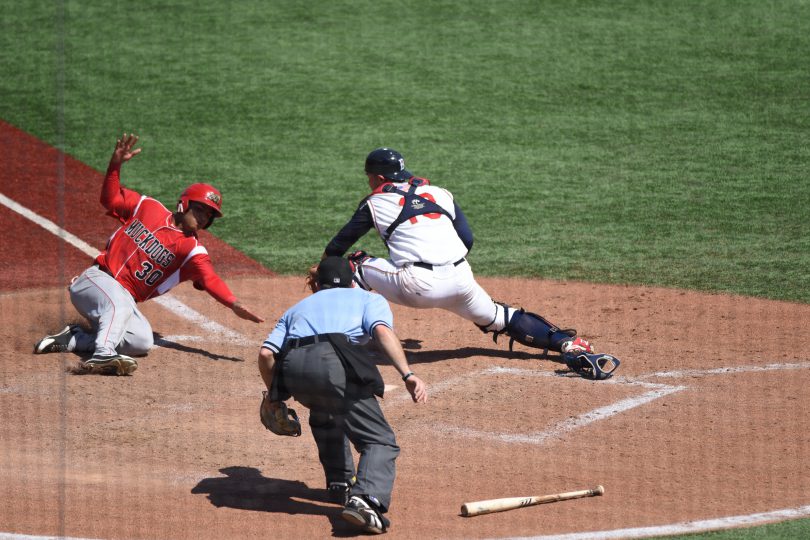 The Situation: The bases are loaded with 1 out in the bottom of the 1st inning in a playoff game...