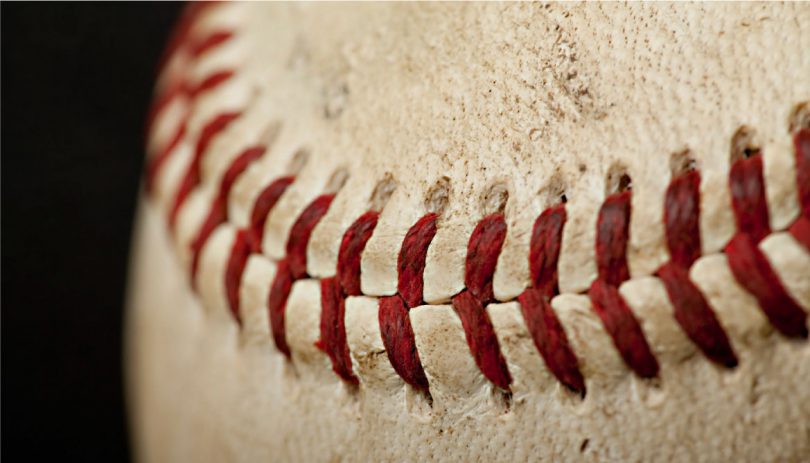 Not long ago, college baseball was turned upside down by the introduction of BBCOR bats. The NCAA had a number of different reasons for the change, including player safety, and slowing down the offensive explosion that had taken over the game. At that point, pitchers needed a level playing field to compete against the technology that had resulted in hitters’ bats with unreal amounts of “pop.”

BBCOR certainly limited college players’ offense. Gone are the days when the big boys in the lineup are expected to hit double-digit homeruns. Now, the game is dominated by defense, pitching, and small-ball. Take a look at your 2013 College World Series Champions, the UCLA Bruins. None of their regulars hit over .300, and none had more than 5 homeruns. But as a team, they totaled 103 sacrifice hits in only 66 games.[1] The game is now won through 90-foot victories.

But by the 2015 season, the game may change again. The NCAA recently finished a study on the size of the seams on the college baseball versus a professional baseball. A pro ball has much flatter seams, effecting both pitchers, and surprisingly, hitters.

For pitchers, the difference is obvious. The seams will change the feel on all your pitches. It is not a bad thing though! If you want to take the next step and play in pro ball, you would have to make the adjustment anyways. For now, you just need to be aware of the possibility of the change for college ball. Buy yourself a pro ball and get a feel for it. Don’t be surprised when you show up on campus to find a bucket full of pearls that feel weird.

Hitters are probably wondering how this change affects them. It turns out you should be jumping for joy. Part of the study looked at how much farther a ball with flatter seams travels than a ball with raised seams. The researchers simulated a homerun trajectory by shooting balls at 95 mph with backspin at a 25-degree angle. They found that the current college ball travelled an average of 367 feet. The proposed future ball, with flatter seams, travelled 387 feet. And here’s the kicker: the harder you hit it, the bigger the difference in distance between the ball types.[2]

Player safety will be not sacrificed. The new ball does not affect exit velocity at all. The difference comes from the “drag effect” created while the ball is in the air.

The purpose of the new ball is to restore some balance to the college game. The NCAA hopes that the combination of new bats and new balls will create an even playing field between pitching and hitting.

So, for all you guys expecting to be playing college baseball in 2015 or later (which should be most of you), don’t be surprised by the change!

If you want to play college baseball, there are plenty of things you could say to college coaches...